♦ Prime Minister Modi launched the NACDP, National Animal Disease Control Programme to control and eradicate the Foot and Mouth Disease and Brucellosis amongst the livestock at Mathura, Uttar Pradesh

a) NACDP is fully central Government-sponsored program with a total outlay of Rs 12,652 Crore to vaccinate 600 million cattle in India

d) Prime Minister Narendra Modi also launched Swachhata Hi Seva (SHS) 2019, countrywide awareness and mobilization campaign on Swachhata. The main objective of SHS 2019 will be on plastic waste awareness and management which will be organized from 11th September to October 2nd, 2019

♦ Pradeep Kumar Sinha appointed as the Principal Advisor to Prime Minister Narendra Modi. He is from the 1977 Batch IAS officer from Uttar Pradesh Cadre. He served as Cabinet Secretary from 13th June 2015 to 30th August 2019

♦ Union Minister of State for Home Affairs, G. Kishan Reddy to inaugurate a two-day National Conference on “Criminal Activities and Radicalization in Jails: Vulnerability of Inmates and Jail Staff and their Protection” on September 12, 2019, which is organized by the Bureau of Police research and development (BPR&D)

♦ I&B Minister Javadekar announced accessibility of television programs for the hearing impaired that all news channels will have to carry news bulletin with sign language interpretation at least once per day and at least one program per week with subtitles. This will be implemented from 16th September 2019

♦ Ministry of Railways to observe ‘Swachhta-Hi-Seva Pakhwada’ across its entire network from 11th September to 2nd October. Swachhta Hi Seva (SHS) is an awareness program of plastic waste.

♦ National Commission for Scheduled Tribes under the Chairmanship of Dr. Nand Kumar Sai made a recommendation to include Union Territory of Ladakh Under 5th/6th Schedule of Constitution Of India

c) The total tribal population in the Ladakh region is more than 97%. The inhabited Scheduled Tribes are

5th Schedule of Constitution Of India: Provisions as to the Administration and Control of Scheduled Areas
and Scheduled Tribes

6th Schedule of Constitution Of India: Provisions as to the Administration of Tribal Areas in the States of Assam, Meghalaya, Tripura, Mizoram

♦ The Archbishop of Canterbury, Reverend Justin Welby visited the Jallianwalla Bagh in Amritsar. He wrote on facebook about 1919 Jallianwalla Bagh Massacre as “I have no status to apologize on behalf of the U.K., its government or its history. But I am personally very sorry for this terrible atrocity”

♦ Baldev Kumar former legislator (MP) of Imran Khan’s Pakistan Tehreek­eInsaaf Party sought political asylum in India. He is staying with his wife and 2 children’s at Khanna in Ludhiana district of Punjab since a month

♦ Scientists from the Botanical Survey of India (BSI) discovered 2 new species of Zingiber, commonly referred to as Ginger in Nagaland

a) Zingiber Perenense as discovered in  the Peren district, Nagaland

b) Zingiber Dimapurense as discovered in the Dimapur district, Nagaland 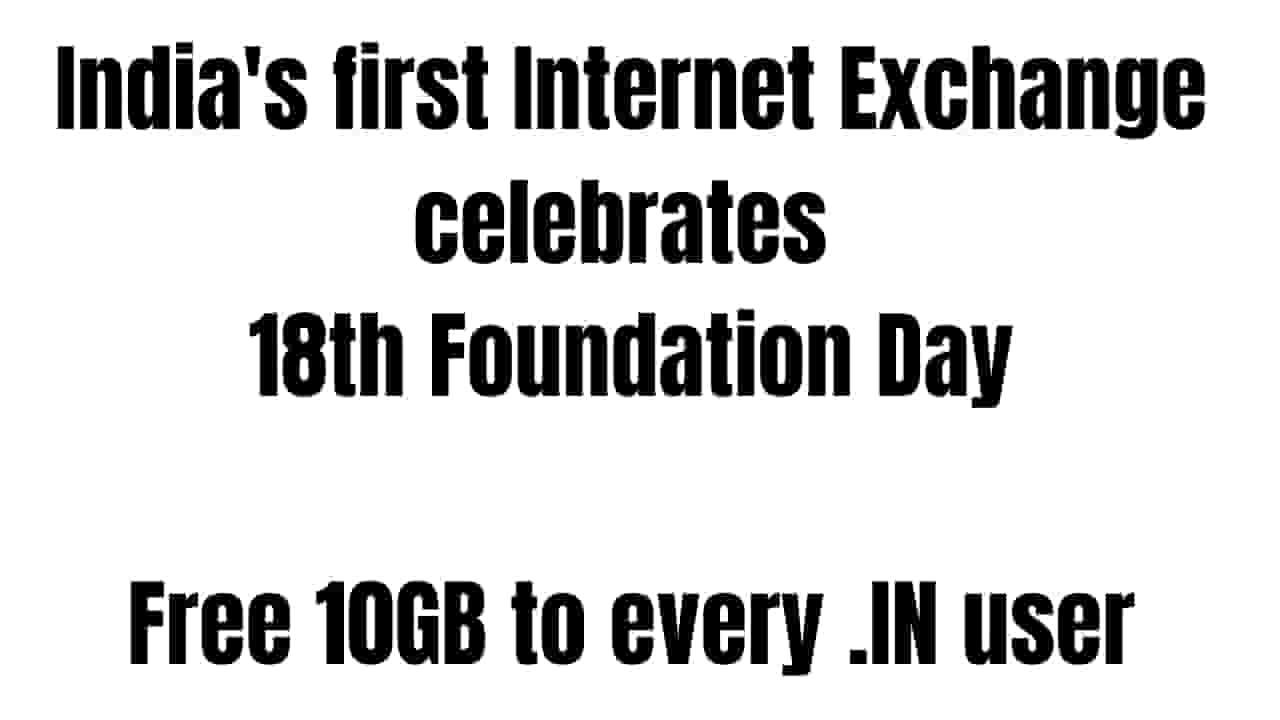