1) Prime Minister Narendra Modi paid tribute to Mannathu Padmanabhan on his Jayanti (2 January), some of the facts

4) 51st International Film Festival of India to open from 16th January 2021 in Goa with the Indian premiere of the movie ‘Another Round’ by Thomas Vinterberg.

5) Government published the draft Model Standing Orders for the Manufacturing Sector, Mining Sector and Service Sector. invited for suggestions/ objections from the stakeholders within a period of 30 days. 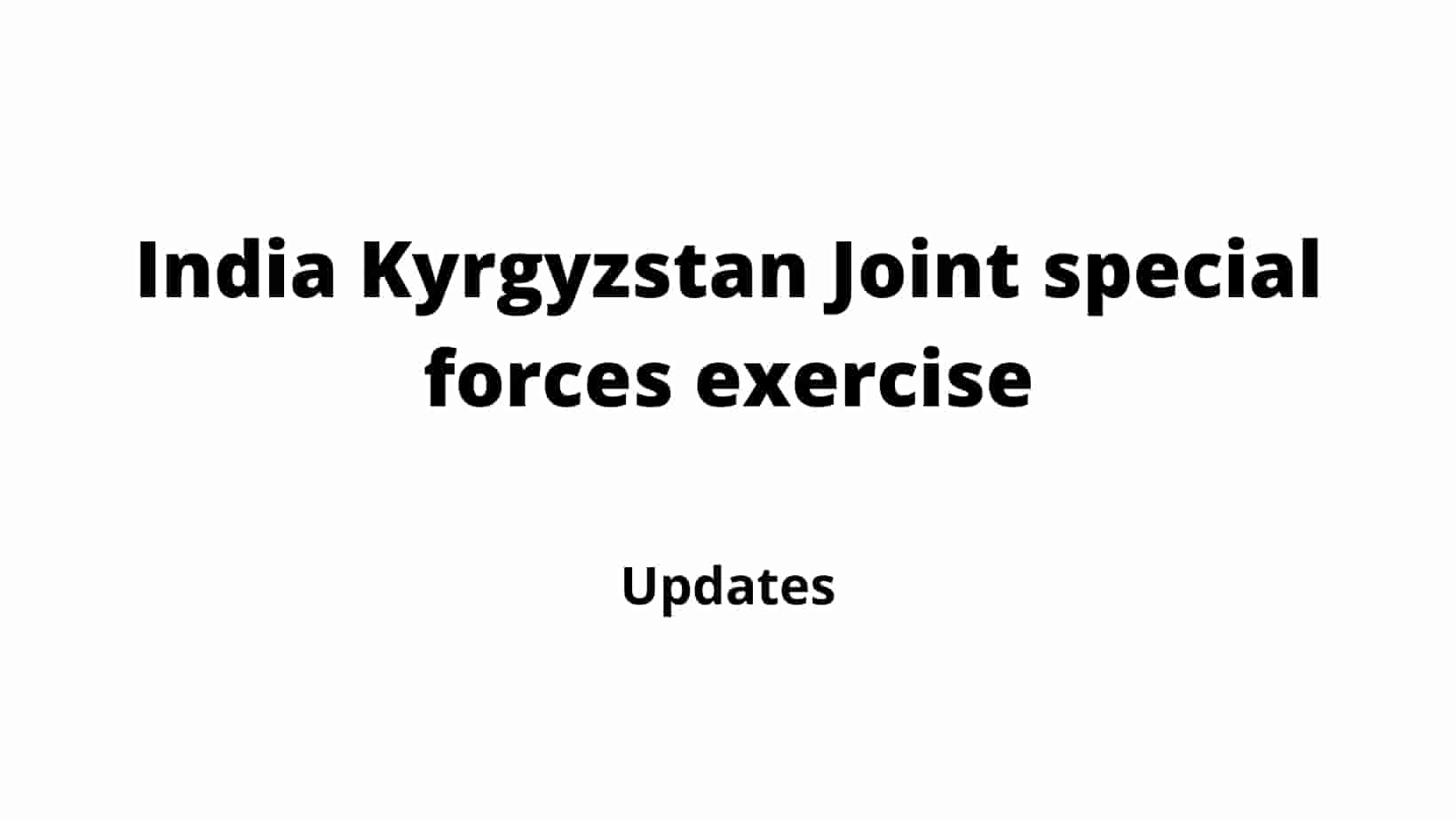