4) 1st trade Agreement with the country in Africa, Comprehensive Economic Cooperation and Partnership Agreement (CECPA) signed by India with Mauritius on 22 February 2021

5) Due to the Covid Pandemic, the Union Commerce and Industry Ministry extended the Foreign Trade Policy (FTP) by another 6 months i.e. up to 30th September 2021

6) Indian Army formally closes down Military Farms across India, which were set up with the sole requirement of supplying hygienic cow’s milk to troops billeted in various garrisons across British India.

7) Government extended the last date for intimating the Aadhaar number under the Income-tax Act, 1961 to link Aadhaar with PAN from 31st March 2021 to 30th June 2021

10) Minister of State for Ports Mansukh Mandaviya flagged off the Cruise service from Hazira Port of Surat to Diu via video conferencing.

12) Government decreased interest rates on all small savings instruments for the first quarter of 2021-21 ie., Till 30 June 2021

14) The Supreme Court-appointed panel submitted its report on the 3 agricultural reform laws in a closed cover. Report being revealed during the next hearing of the case.

15) U.S. President Joe Biden to announce a $2 trillion infrastructure plan, which will of over 8 years, rebuild much of America’s infrastructure from roads and bridges to highspeed Internet infrastructure and water pipes.

17) Saudi Arabia announced plans to pump investments worth $3.2 trillion into the national economy by 2030

19) State Bank of India signed a loan agreement amounting to $1 billion with the Japanese Bank for International Cooperation (JBIC). 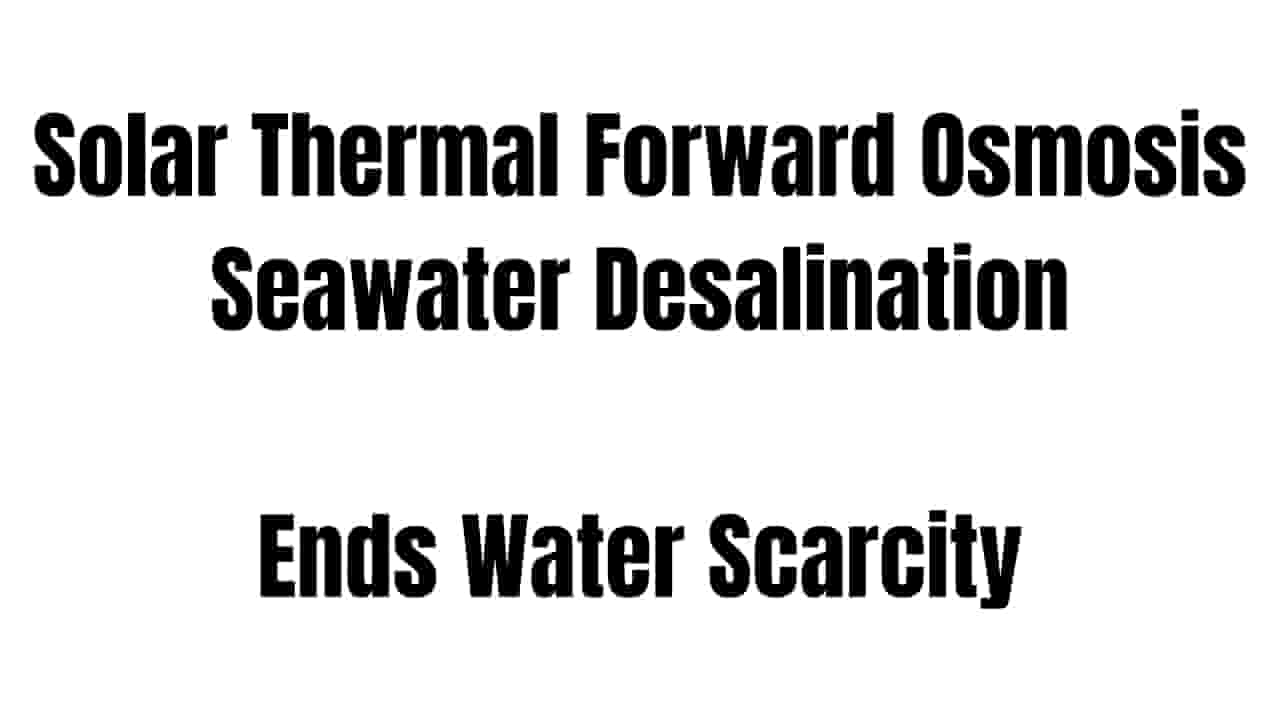