5) The Competition Commission of India (CCI) approved acquisitions under section 31(1) of the Competition Act, 2002, some of them are

6) Ministry of Defence signed a contract with Bharat Electronics Limited for procurement of 10 Lynx U2 Fire Control systems at a cost of Rs 1,355 crore

9) Scheme for Remission of Duties and Taxes on Exported Products (RoDTEP) to all export goods will come effect from 1st January 2021.

Q) Light Amplification by Stimulated Emission of Radiation Dazzler technology developed by?
a) BEL
b) HAL
c) DRDO
d) A and C 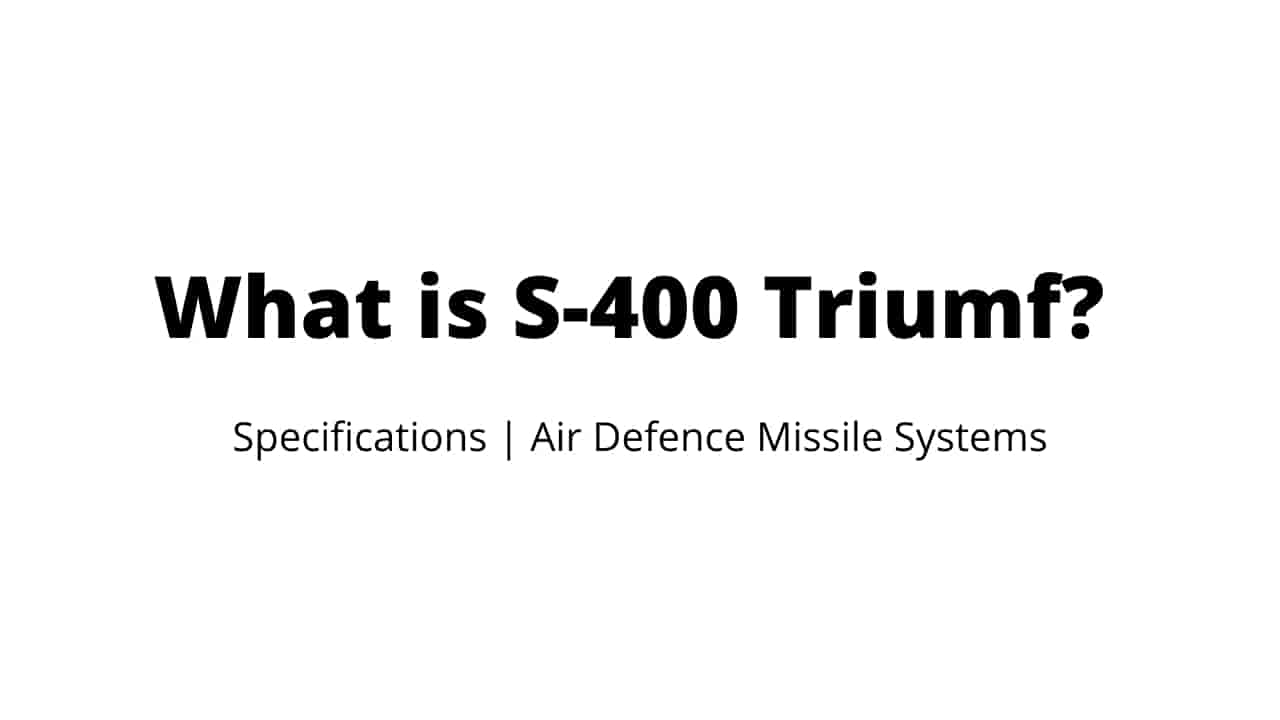