1) The Prime Minister Narender Modi paid tribute to Acharya Shri Mahapragyaji on the occasion of the birth centenary. He was the 10th head of the Svetambar Terapanth order of Jainism

3) The tri-Service contingent of the Indian Armed Forces led by a colonel rank officer to participate in the Military Parade at Red Square, Moscow to commemorate the 75th Anniversary of Victory of the Soviet People in the Great Patriotic War of 1941-1945 on 24 June 2020

4) MoU was signed between Ministry of Housing and Urban Affairs and Small Industries Development Bank of India ,SIDBI to engage SIDBI as the Implementation Agency for PM Street Vendor’s Atma Nirbhar Nidhi

9) India elected as a non-permanent member of the United Nations Security Council for a two-year term after winning 184 votes in the 193-member General Assembly.

12) The Central Drug Research Institute (CDRI), Lucknow, received permission for carrying out Phase III trials for the use of Umifenovir against COVID-19

14) Napoli beat Juventus to lift the Italian Cup for the 6th time in an empty Stadio Olimpco in Rome.

It is the 1st trophy for the southerners since 2014, and also a maiden coaching trophy for Gennaro Gattuso, manager of Napoli 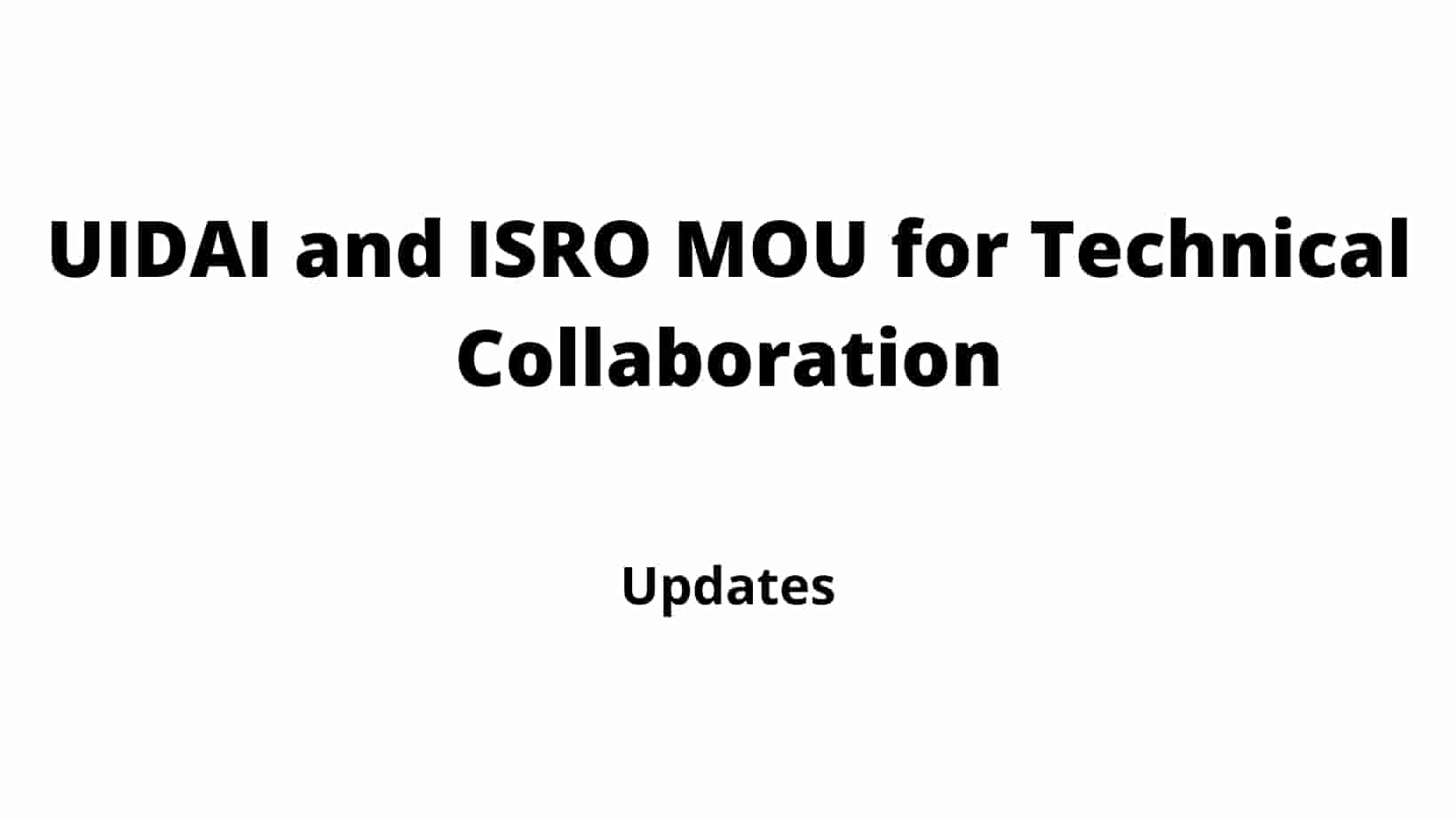