1) India joined GPAI or Gee-Pay, Global Partnership on Artificial Intelligence (GPAI) as a founding member to support the responsible and human-centric development and use of AI

2) Central Board of Indirect Taxes and Customs (CBIC) Chairman, M. Ajit Kumar, launched the e-Office application in over 500 CGST and Customs offices across India

6) First-ever distribution of assistive aids and devices to divyangjan, Persons with Disabilities through virtual platform under ADIP Scheme of M/O Social Justice and Empowerment in Firozpur, Punjab

8) Green frog (Rhacophorus malabaricus) rare amphibian with a slender body, webbed feet, unusual body positions, glides in the air up to 10-12 metres was spotted in the orchard of a house at Pullad, Kozhencherry

♦ Sushant Singh Rajput Bollywood actor was found dead hanging from the ceiling fan in his home in Bandra, Mumbai 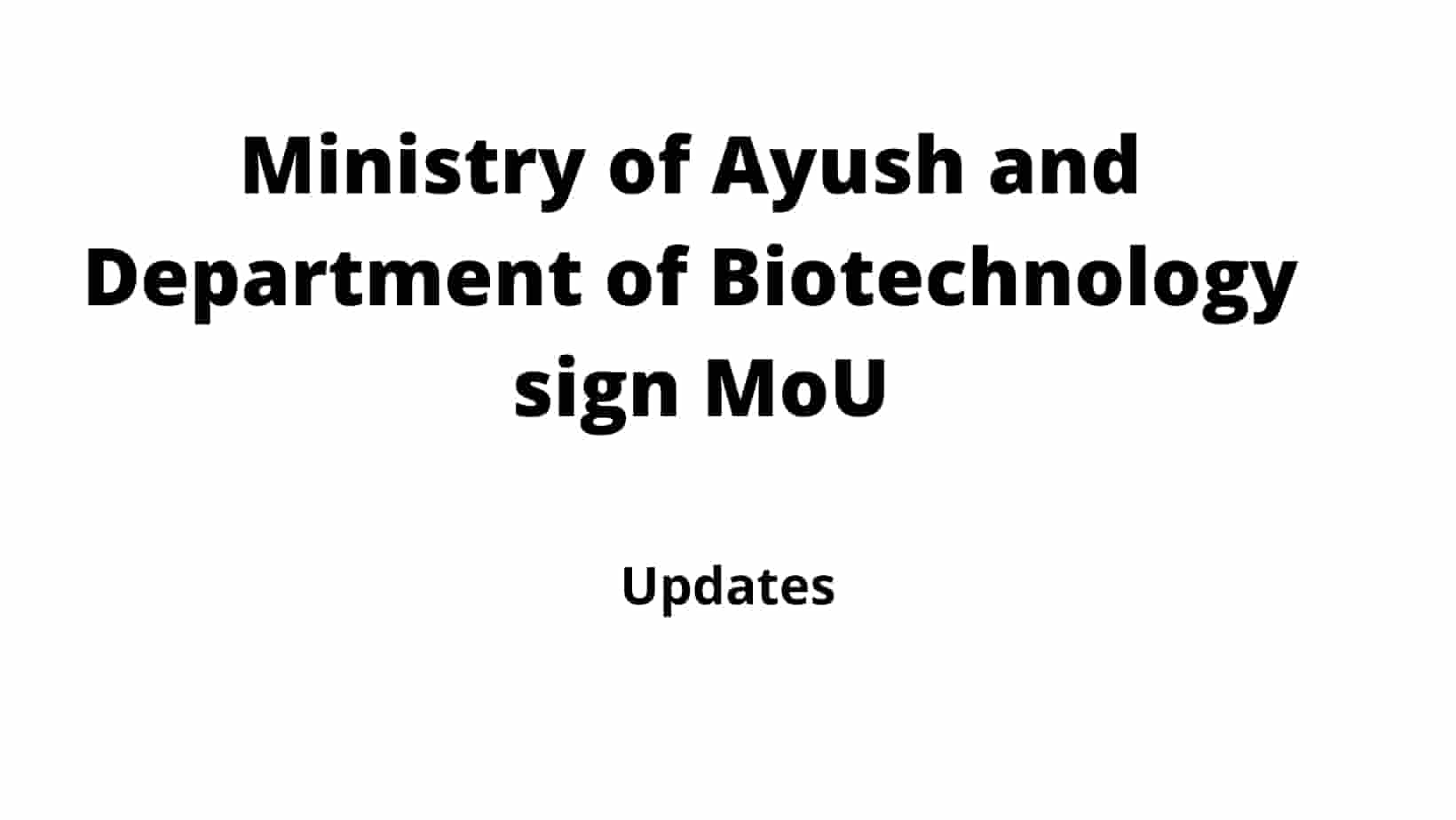 Ministry of Ayush and Department of Biotechnology sign MoU MoU between Ayush and Biotech Ministries: A Memorandum of Understanding (MoU) was signed […]