The Atlas contains all of the data and statistical information from this historic event. It includes 42 thematic maps and 90 tables that show various aspects of the elections. The Atlas also includes fascinating facts, stories, and legal issues about the Indian elections.

The Commission has been publishing a collection of election data in the form of narrative and statistical volumes since the first General Elections in 1951-52.

These comprehensive maps, in addition to contextualising the data, highlight election trends at multiple levels and identify their geographical and temporal settings. This Atlas acts as an educational and illustrative resource that brings to light the complexities of the Indian election process and allows readers to analyse trends and changes with the goal of better visualising and representing electoral data.

The Atlas highlights key features such as data from the 23 states and union territories where women outvoted men in terms of voting percentages; information on the largest and smallest parliamentary constituencies in terms of electors, candidates, and political party performance, among other parameters.

The Atlas shows elector statistics in many categories and through various comparison charts, such as the Elector Gender Ratio and electors in various age categories. The 2019 General Elections had the lowest gender gap in Indian election history. In the 2019 General Elections, the Elector Gender Ratio, which has been increasing since 1971 was 926. 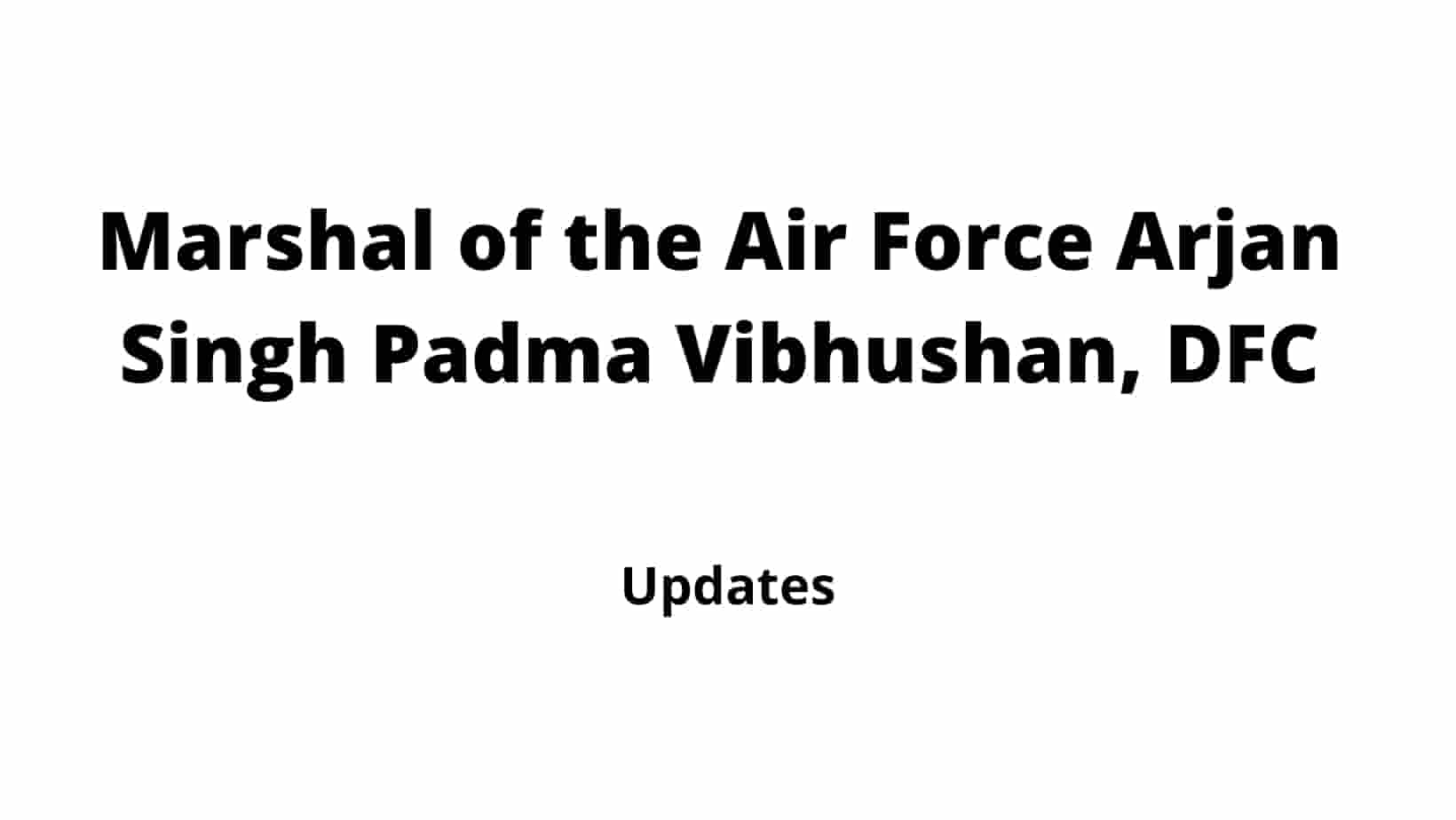 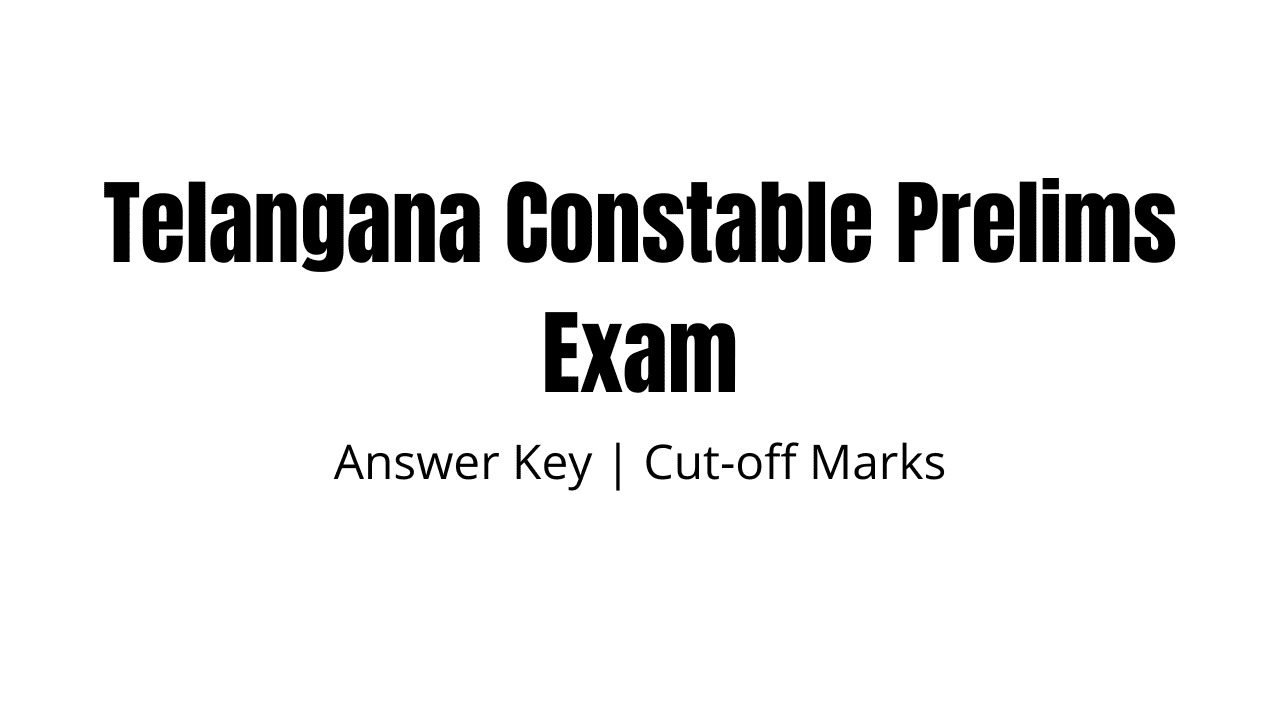