In response to a question in the Rajya Sabha today, the Minister stated that with this launch, India would become the fourth country in the world to launch a human spaceflight mission, following the United States of America, Russia, and China.

Jitendra Singh stated that the primary missions, namely the test vehicle flight to validate the Crew Escape System’s performance and the Gaganyaan (G1)’s uncrewed mission, are scheduled for the beginning of the second half of 2022. The second uncrewed Gaganyaan mission will launch at the end of 2022, carrying “Vyommitra,” an ISRO-developed spacefaring human robot, while the first crewed Gaganyaanmission will launch in 2023.

Read More: What is Suicide Device?

Referring to Prime Minister Narendra Modi’s 2018 Independence Day address, in which he stated that an Indian astronaut, whether male or female, would embark on a space odyssey by 2022 crew onboard ‘Gaganyaan,’.

Dr Jitendra Singh stated that the program was slightly delayed due to COVID restrictions, but preparations are now underway to complete the mission by 2023.

Gaganyaan program’s objective is to demonstrate the capacity of sending humans to low earth orbit (LEO) onboard an Indian Launch Vehicle and safely returning them to earth.

He said that this was made possible because, for the first time in 70 years, the sector has been opened up to private investment, allowing India to become a competitive space market player.

The Minister stated that this is ISRO’s most ambitious space program to date, and it would significantly promote the country’s science and technology growth, as well as inspire the youth and start-ups to take on greater challenges and increase the country’s prestige. 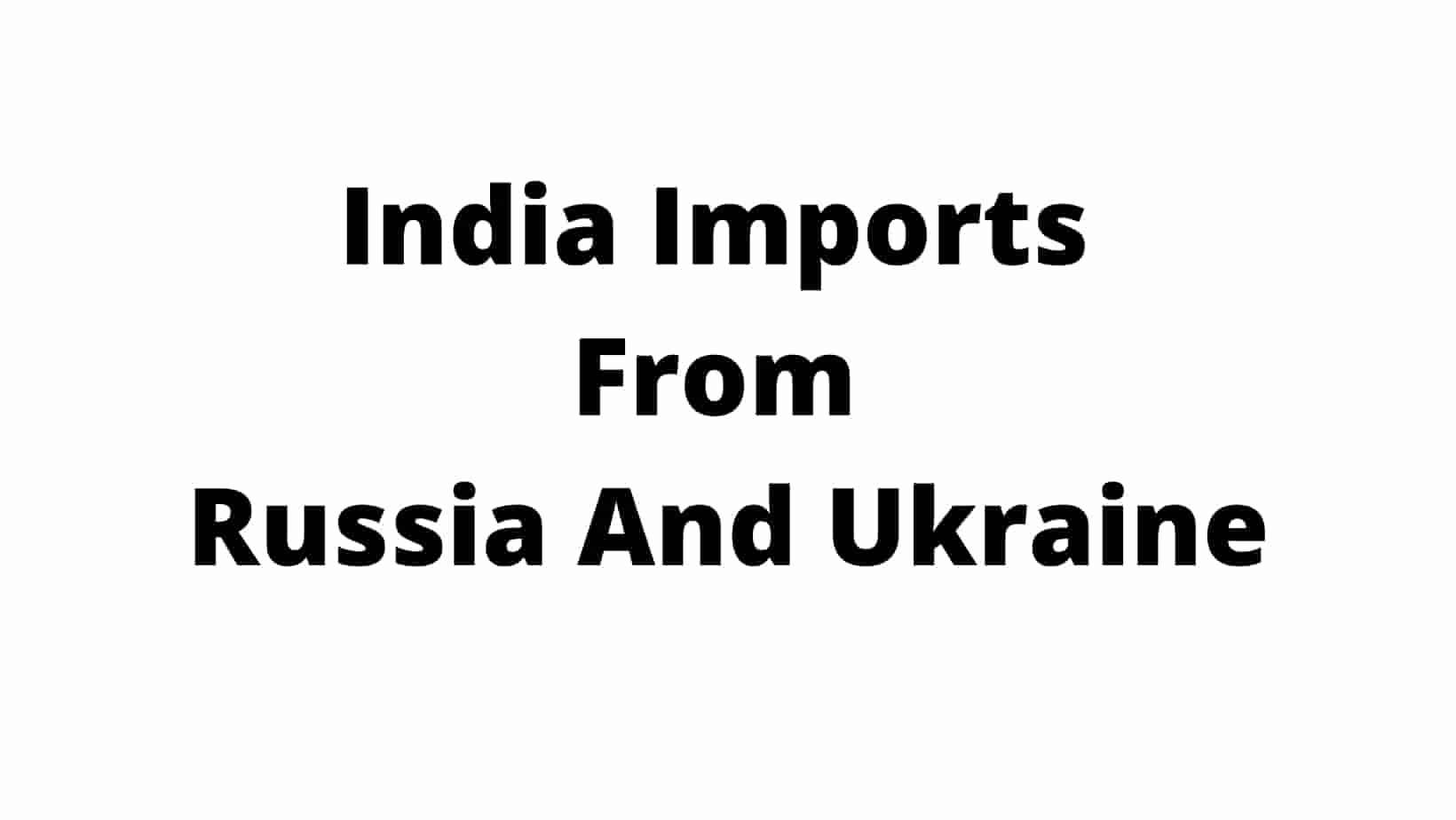