HOW TO STUDY AND GET STUDY VISA WITHOUT IELTS AND TOEFL

Study Visa Without IELTS Toefl: Studying higher education in abroad is the best decision one can make. Making a decision may be an easy task but the tasks that we should go through for that might be tough.

The first thing that strikes in everyone’s mind after deciding to go foreign for higher studies is their fluency in English and the communication skills that they have.

These are the exams which will test our English Speaking, Writing and listening skills. After getting a minimum score in those exams they are eligible for admission in foreign countries.

Study Visa without IELTS and TOEFL

Some students may not qualify for these exams and some may not be from English Educational Background. For these international students who can’t are won’t interested in writing these IELTS and TOEFL exams can also get Study Visa without IELTS and TOEFL.

There are some universities or colleges which allow and accept student’s admission into their colleges to study abroad without IELTS and TOEFL score.

These colleges will take admissions based on the marks that students acquired in his 12th standard and his medium of instruction from his schooling should be English. The student should get more than 70% in his 12th standard to be eligible in these universities to get admission to study abroad without IELTS and TOEFL.

LIST OF COUNTRIES WHERE TOEFL AND IELTS ARE NOT REQUIRED

Many Universities in Canada don’t require the score of IELTS or TOEFL because they saw many students who excelled with a score of 6.0 in IELTS. So, they made easy for students to get a study visa without IELTS and TOEFL.

Even in Australia they don’t consider the score in IELTS or TOEFL but verifies that the student schooling was done in Medium of English or not. Not considering IELTS score means it doesn’t mean that they don’t need English but they test the student’s communication skills through skype video calling or by any college entrance tests.

Germany itself is not an English country, so there is no maximum score requirement in IELTS or TOEFL. But they ask the proof of graduation schooling is of English or not and can also get a Student visa without IELTS.

Malaysia is the best country in Asia which proven itself in providing the best quality of education. There is no necessity of any exam to get admission in these colleges only thing is to prove ourselves that we are eligible to study there in English or not.

In Holland, it doesn’t allow any student without the minimum score of IELTS or TOEFL but there is only one university named the University of Applied Science and often students from South Africa.

In New Zealand, there are many institutes which do not require any IELTS or TOEFL. But students should provide a certificate of schooling, which they studied in the medium of English.

In Spain, Students can study with and without IELTS or TOEFL. But they should fulfill the requirements of Universities mentioned before applying for the admission.

In China Universities there are some special requirements are to be fulfilled by the students as their schooling and graduation to be in the medium of English.

There are some special courses in Singapore conducted by the Universities in order to check the abilities of the students in English and the University Administration decision will be final in the testing of the student’s English proficiency test.

Students have to undergo some English Proficiency tests besides IELTS or TOEFL to get admission to those universities. And they help the students to study abroad without IELTS and TOEFL

Because of not having the IELTS or TOEFL score, students should complete the tests given by the college and should know the required instructions before applying for admission in those colleges.

NO TOEFL/IELTS REQUIRED COLLEGES AND UNIVERSITIES

List of Universities and Colleges to study abroad without IELTS and TOEFL:

Scholarships offered to students will be depended on their previous academic performances. Students should approach the appropriate university management to get the details of the Scholarships that can be offered to them.

Scholarships to international students are offered only after qualifying the tests conducted by the government to check their abilities.

STUDY WITHOUT IELTS IN CANADA:

Canada is well known as IELTS-free Visa Country. It made students complete their distance learning in a easy manner and it has a bilingual status as it supports both English and French for its document preparation. Most of the students choose Canada for its great wider opportunity to the students to get study visa without IELTS and TOEFL

These colleges will take admissions based on the marks that students acquired in his 12th standard and his medium of instruction from his schooling should be English. The student should get more than 70% in his 12th standard to be eligible in these universities to get admission to study abroad without IELTS and TOEFL.

WORK PERMIT IN CANADA WITHOUT IELTS

Working in Canada is a dream for any person because of its luxurious life standards and the pay packages offered there are the reasons behind those dreams.

A Work permit is given to an immigrant in Canada only based on his job offer but not based on the IELTS scorecard. So, IELTS is not necessary for Work Permit in Canada.

There are so many countries where IELTS is not mandatory and the work permit can be given without IELTS.

List of the Countries offering Work Visa without IELTS

COUNTRIES WHICH DO NOT REQUIRE IELTS FOR IMMIGRATION

List of the countries where IELTS is not required for immigration:

STUDY IN EUROPE WITHOUT IELTS

IELTS examination is not so easy for every student, so in European countries, they are not considering this IELTS score as a key factor.

IELTS became the biggest hurdle for non-English background students. But the students have to go through the English Proficiency Test conducted by the Universities and Colleges.

COUNTRIES IN EUROPE WHICH ALLOWS TO STUDY WITHOUT IELTS

To study abroad student should be very enthusiastic as they should be eager to communicate with others and with great communication skills.

Surviving in International Countries as an Immigrant is not as easy as we think. The Aim should be high and the Struggle should be strong. Studying Abroad not only changes our financial situation but also our body language and the way of communication

What happens after the SSC CGL Result Declaration? The Staff Selection Commission (SSC) has recently released a notice about the result being […] 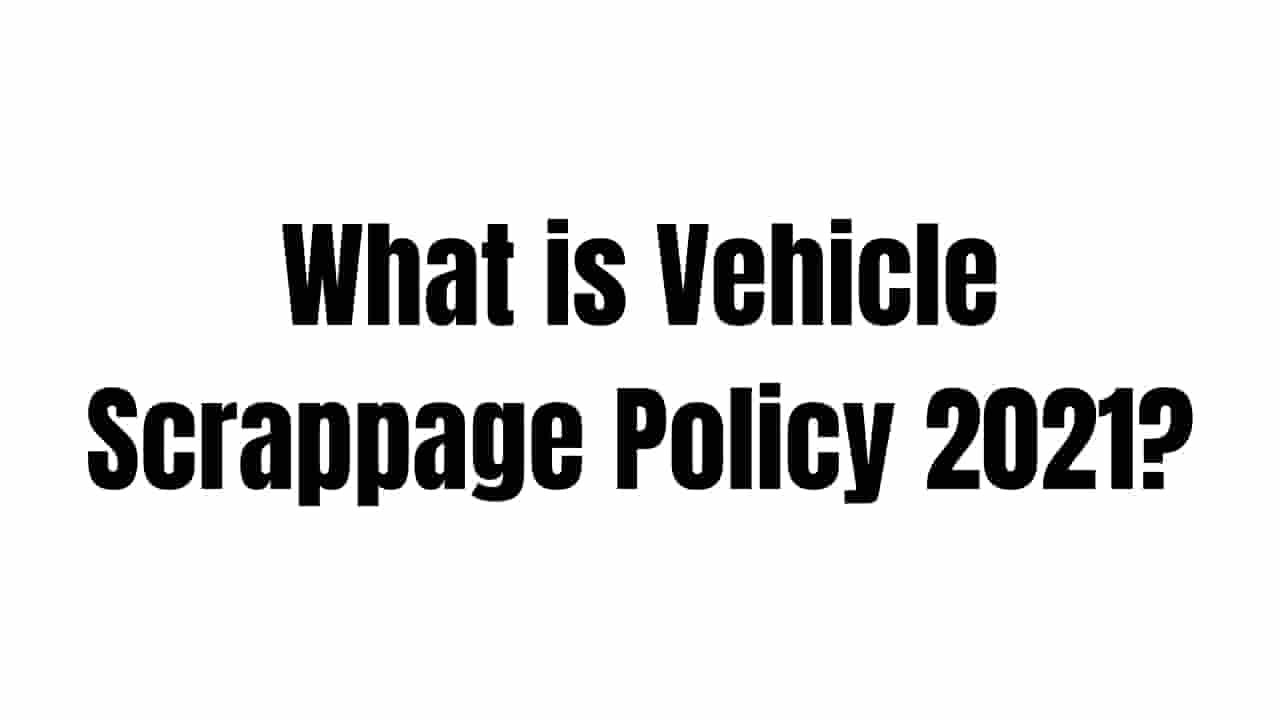 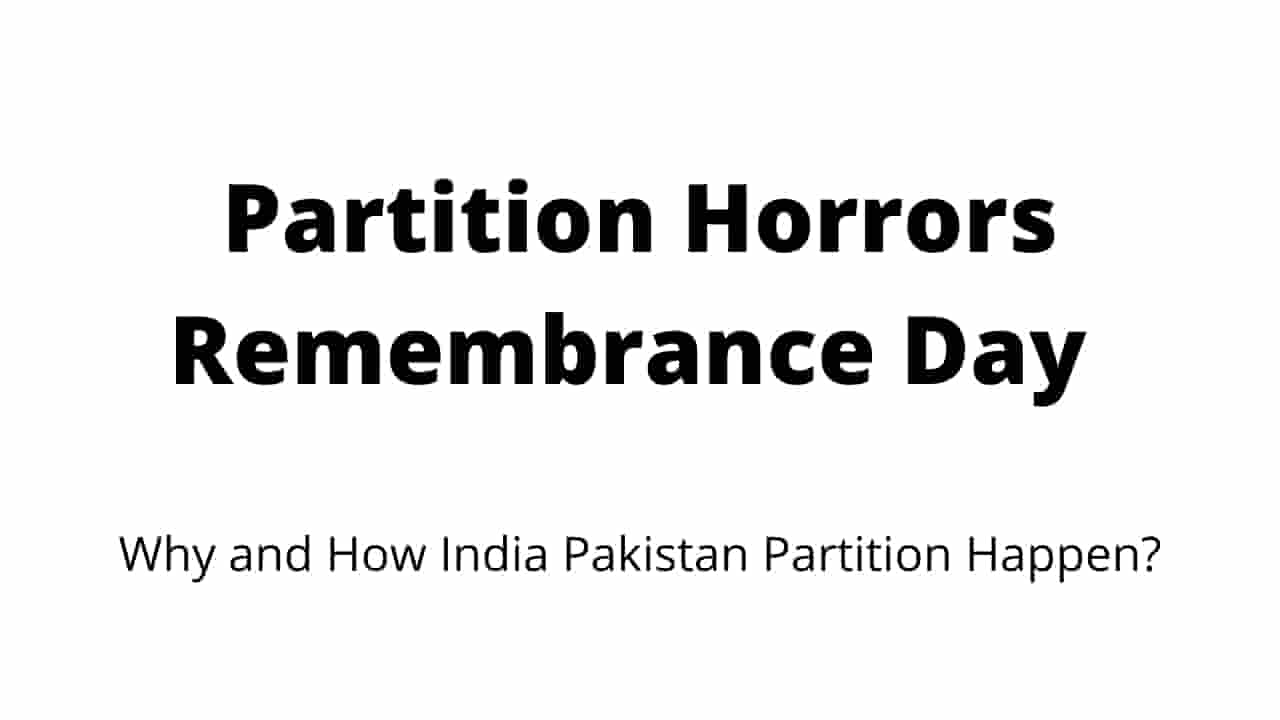