In India, every year July 26 is observed as Kargil Vijay Diwas to commemorate the success of victory of the Indian Army over infiltrating Pakistani troops and Operation Vijay

During the Kargil War in 1999, I had the opportunity to go to Kargil and show solidarity with our brave soldiers.

This was the time when I was working for my Party in J&K as well as Himachal Pradesh.

The visit to Kargil and interactions with soldiers are unforgettable. pic.twitter.com/E5QUgHlTDS

On #KargilVijayDiwas, paid tributes to our martyrs at Chinar Corps (15 Corps) War Memorial in Srinagar.

India remains grateful to those in our Armed Forces who served in the Kargil conflict and defended our sovereignty with incredible valour.

SALUTE & RESPECT to our #IndianArmy! #KargilVijayDiwas celebrates the success of Operation Vijay, on 26 July 1999. pic.twitter.com/7xfyCURxfX 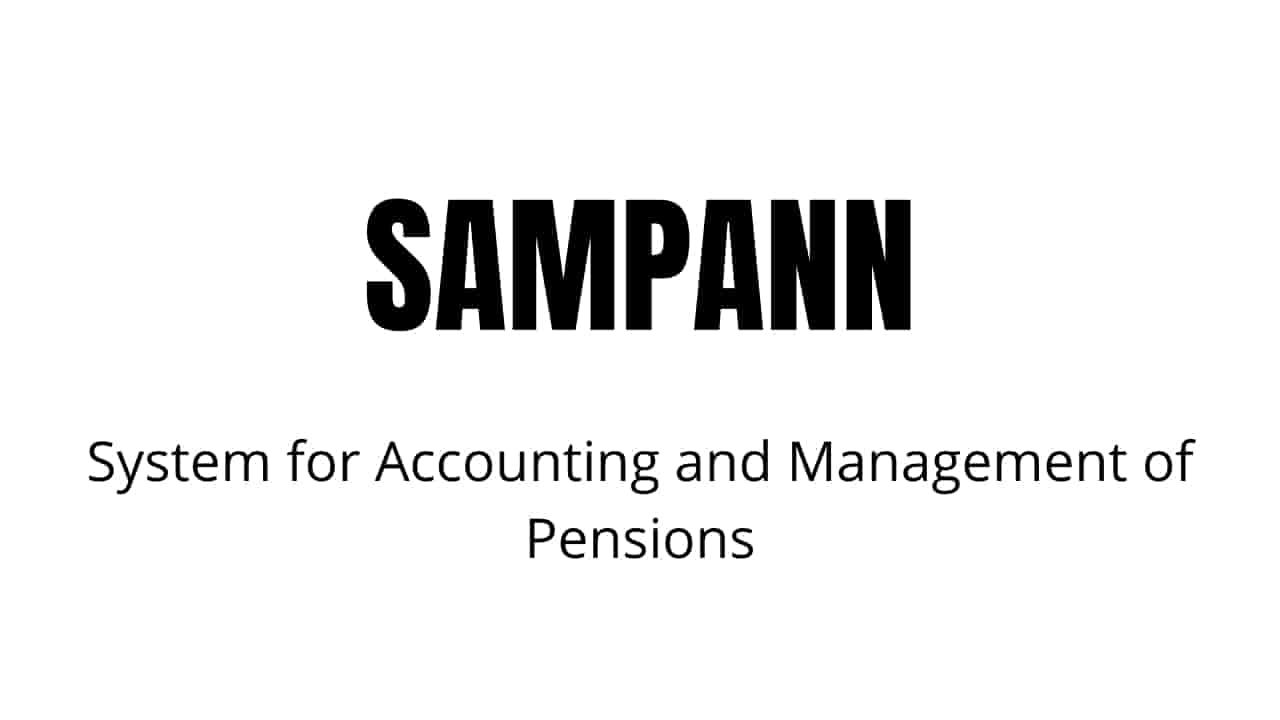 One thought on “Amazing Facts about Kargil War 1999”