♦ Prime Minister Narendra Modi had a conversion with Prime Minister Bhutan and king of Jordan, discussed the regional situation in the wake of the COVID-19 pandemic and steps taken by the governments to control its effects

♦ The Tour de France cycle race to start from August 29 to Sept. 20, organisers postponed this event in the outbreak of COVID19 and lockdown which originally slated on June 27, 2020

♦ IMF cuts India GDP growth to 1.9%, while Barclays forecasted it to 0%

♦ Algerian Novelist Abdelouahab Aissaoui won13th International Arab fiction prize 2020 for his book the Spartan Court. Its most prestigious and important literary prize in the Arab world.

♦ Tourism ministry launched Webinar series “Dekho Apna Desh”, a scheme where citizens can pledge to travel to at least 15 locations across India by the year 2022. If they are able to visit any 15 places cross India then the government will fund your expenses 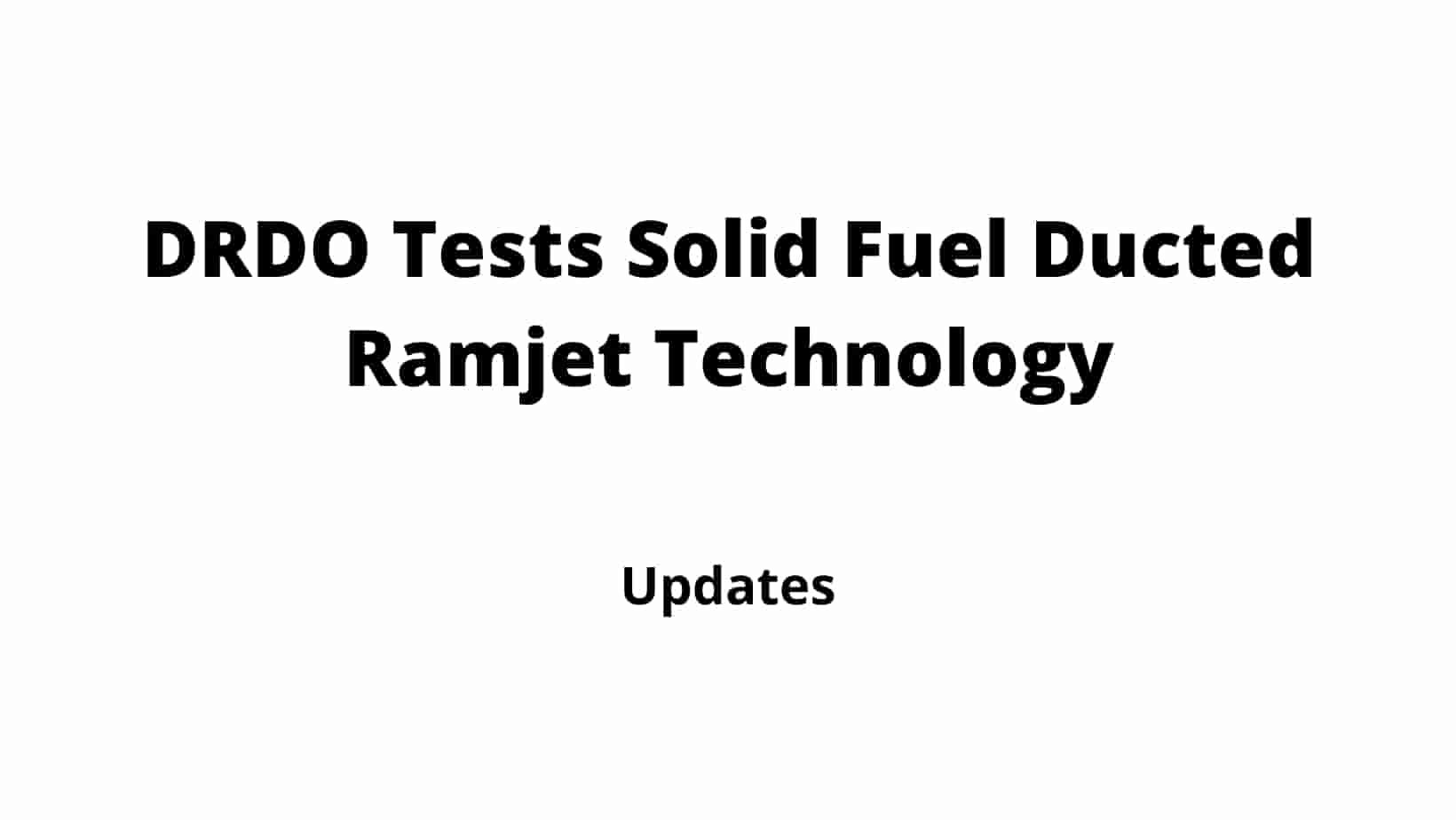