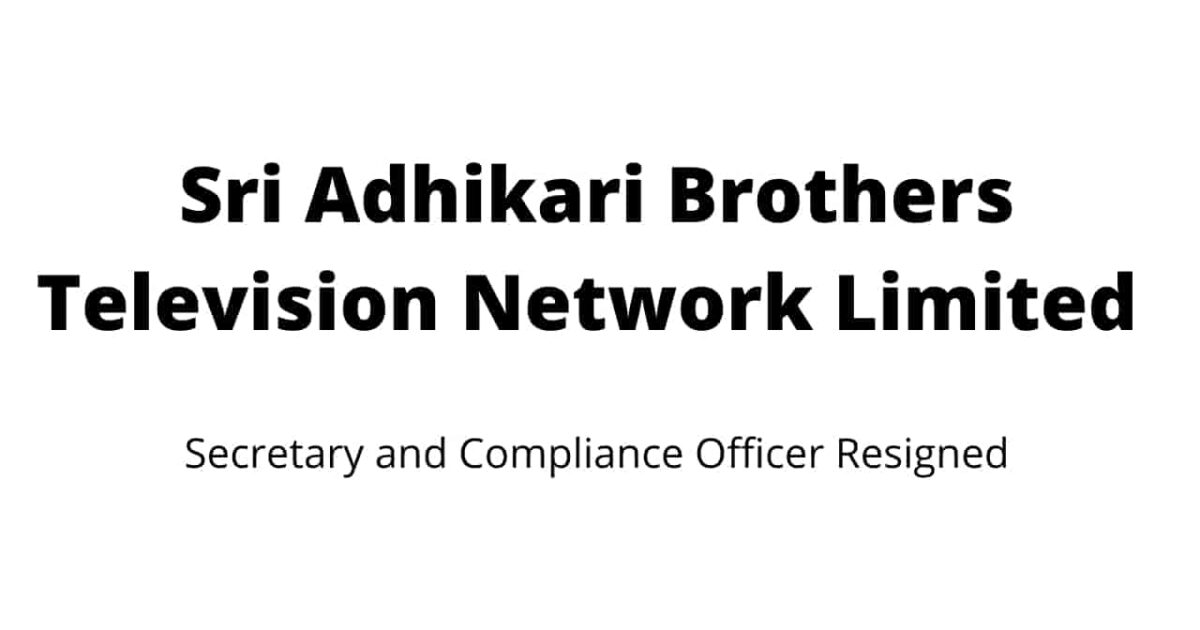 Sri Adhikari Brothers Television Network Limited is in the process of resolving its corporate insolvency under the Insolvency and Bankruptcy Code, 2016. With effect from December 20, 2019, its affairs, business, and assets are being managed by, and the board of directors’ powers have been delegated to, the Resolution Professional, Vijendra Kumar Jain, who was appointed by the Hon’ble National Company Law Tribunal, Mumbai Bench, in an order dated December 20, 2019.

Sri Adhikari Brothers Group is a pioneer in the Indian media industry, having grown through several stages of development over the previous three decades. The corporation just demerged and has developed a presence with three publicly traded entities worth over 2000 crores.