The Forward Osmosis system is designed to maximise recovery while keeping energy consumption low, allowing the possibility for resource recovery in solutions of high osmotic pressure, and reducing fouling of the membrane.

Tamil Nadu IIT Madras, in cooperation with Imperial – KGDS Renewable Energy, successfully built and tested this system in Mission Mode in the community to solve current and developing water problems.

Salinity, brackishness, and also a lack of suitable groundwater have contributed to the shortage of drinkable water in Ramanathapuram District in the state of Tamil Nadu.

The district’s coastline line is about 265 kilometres long, accounting for roughly 1/4th of the state’s entire coastal line length.

Unlike RO, which is performed at 50 bar pressure, the seawater FO technique utilises almost 2 bar of pressure. It offers versatility, efficiency, and minimal expenses associated with operation and maintenance.

In order to serve the local community, the generated water will be provided to villages and panchayats. This project by DST has the intention to enhance new developing technologies throughout the nation to deal with water scarcity. 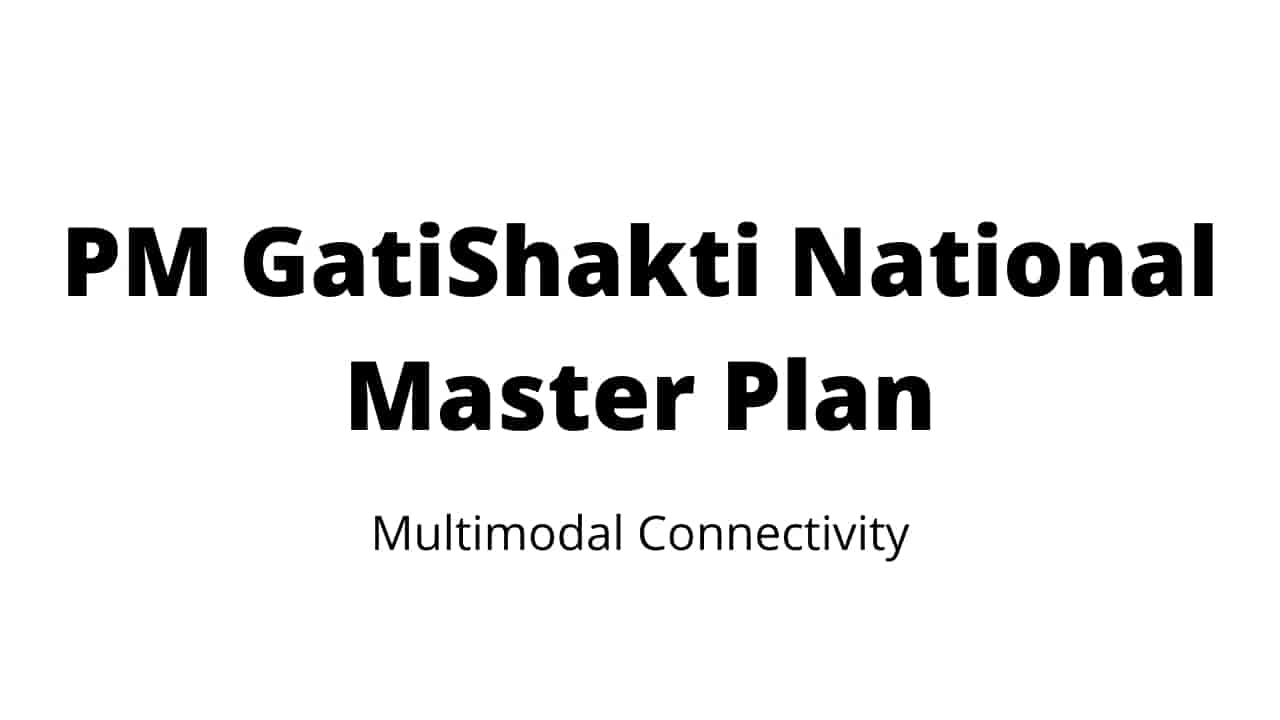