On May 17th, 1498, Vascodagama discovered sea route to India and reached Calicut. He was received by Zamorin king of Calicut

In 1486, Diaz a Portuguese sailor started exploring sea route. He started journey from Lisbon and reached end point of Africa and named it as cape of storms. But optimist Portuguese empire renamed as cape of good hopes.

In 1492, Columbus started his journey from Spain which was sponsored  by Spain king. He Calculated approximate 15,000 km distance to touch Eastern land, But he accidentally touched land(US) with journey of 5,000 km.

Later, Amerigo Vespucci a Italian sailor was sent to conform American Continent. He told new Continents were present in the Earth world(Western Side), so with his name we calls Continents as South America and North America.

By Suez route, distance from from Europe to India is reduced by 10,000 km.

Portuguese were first to come India and last to leave India.

In 1500,a Portuguese company established to trade with India called as Estado Da India.

Some important Settlement of Portuguese in India

Governors of Portuguese in India

In 1510, he conqurred Goa from Bijapur

In 1511, he Concluded a friendly treaty with Sri Krishna devaraya

In 1530, he shifted capital from Cochin to Goa

English Bible is first printed book in the world

In India, they printed St. Peter Charita in Marathi language

3   They Promoted Christianity by Christian missionaries

Decline of Portuguese in India

Portuguese has monopoly over trade in India about 100 years.

In 1600’s Portuguese were defeated by Mughals, Marathas and other foreigners

In 1961, Operation Vijay (military operation) , Portuguese forceably expelled and these areas were integrated into India

Thus Portuguese were First to come and Last to leave India 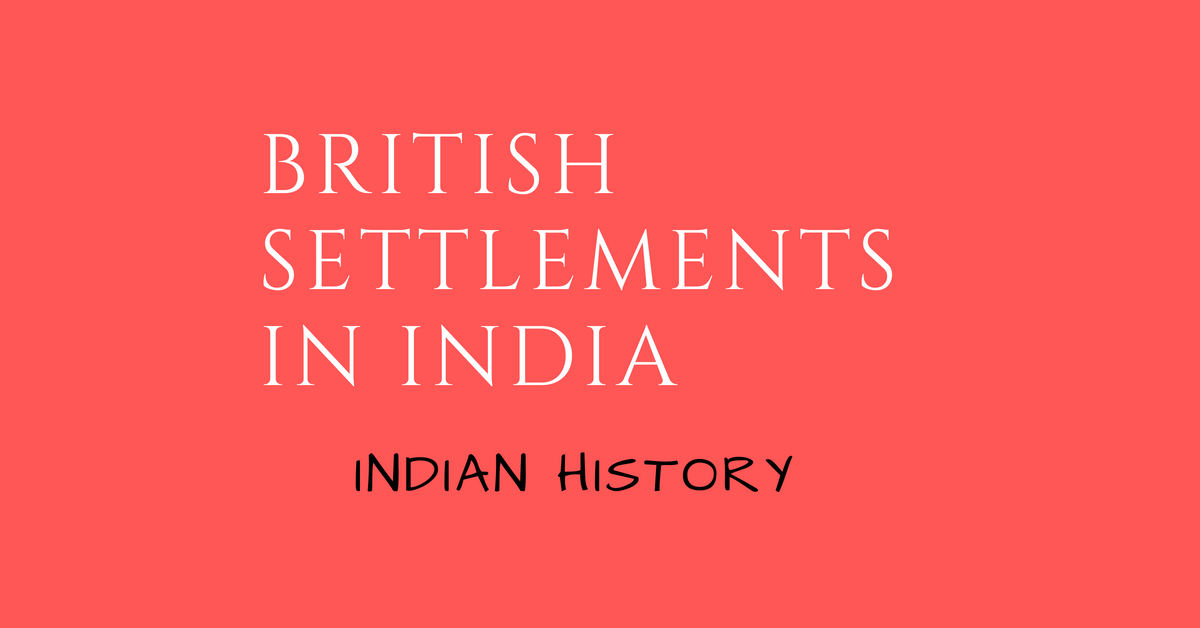 Advent of Europeans in India | Britishers British colonization and settlement in India summary   On 31-12-1600, A group of merchants […]