Hala to Pulomavi-3 of Satavhana dynasty. Gowthami Putra Satakarni was one of the greatest kings of satavhana dynasty and the first person to include his mother’s first name with his name.

Hala, the 17th ruler of satavahana dynasty, Hala was himself a great poet and his “Gathasaptayati” in prakrit was well received by all.

According to the evidence of lilavathi parinayam, Hala was married with “Princes of simhala” in Saptagodavari (Draksharamam).

He ruled for a period of  5 years.

The 23rd ruler of this satavahana dynasty, who ascended the throne in AD 62

Their Kingdom made a sharp recovery of the lost territories from the western Kshatrapas in Gautamiputra satakarni regime.

Nasik inscription describes him as the restorer of the glory of the Satavahanas.

Nasik inscription was written by Shiva swami and Mahaguptulu.

Gautamiputra also has a name of “Benakataka swami“.

According to the evidence of “Junagad inscription“, Gautamiputra defeated by “Rudradama”.

Gautami putra was the first person to include mother’s first name with his name.

It is clear that, Gautamiputra’s kingdom covered not only the peninsular India, but also the southern parts of Gujarat,Rajasthan,Madhya pradesh and orissa.

Pulamavi-2 son of Gautamiputra’s, the 24th ruler of this dynasty and ruled for 28 year’s.

According to Nasik inscription, he has name of “Dakshana Padeshwara” and also having with name of “Navanagara Swamy“

He was the first ruler of satavahana dynasty, who created the Coins with ship stamp.

He was defeated by the ruler of “Kashtra” (shaka).

According to Harsha Charitra, Yagnasri has a name with “Trisamudradishwarudu” and also with name of “Poosonda Sathan”.

Amaravathi stupa was built by Yagnasri and also “Budda Stupa”.

His the last ruler of the Satavahana dynasty.

“Myaka dhoni“ inscription was printed in the period of Pulomavi-3. 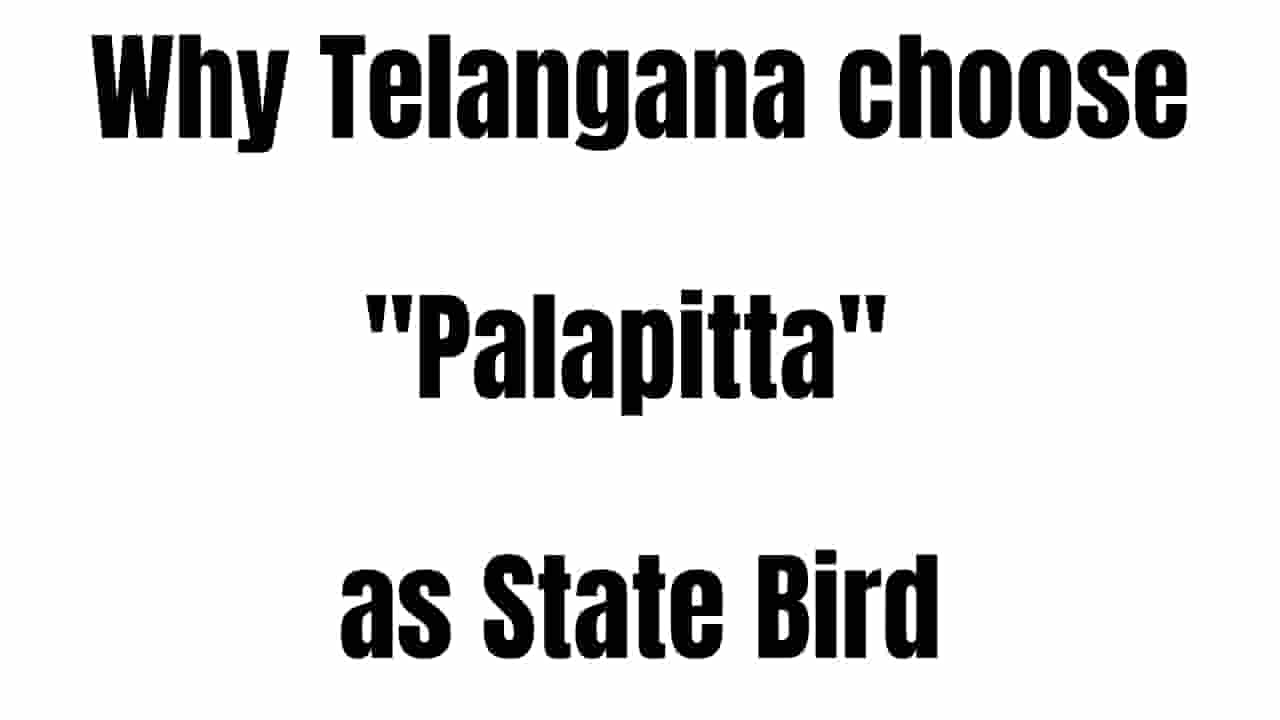