JEC Sessions were convened based on an agreement signed in 1990 in New Delhi which is a biennial event objective for economic and commercial issues discussion between India and BLEU, to be organized in capital cities of the three countries, India, Belgium, and Luxembourg alternatively

The range of Astra BVRAAM is more than 100 km with modern guidance and navigation techniques to achieve target destruction with pinpoint accuracy.

♦ Jiont Military Exercise Yudh Abhyas 2019 between the US Army and Indian Army concluded at Joint Base Lewis McChord (JBLM), Washington, the USA

♦ Government to appoint Air Marshal RKS Bhadauria, Vice Chief of Air Staff as the next Chief of the Air Staff after the retirement of Air Chief Marshal BS Dhanoa on 30th September 2019

The 1st Submarine Khanderi was commissioned into the Indian Navy on 06th Dec 1968 and decommissioned on 18th Oct 1989. The constructions of 3rd Scorpene KARANJ, was started on 31st Jan 2018 which is currently undergoing sea trials. The 4th Scorpene, VELA was launched in May 2019 and it is in sea trials

♦ Rajnath Singh to be the 1st Defence Minister to fly the ‘Tejas’ which is Light Combat Aircraft (LCA). He undertook 30 mins sorties in the indigenously-built multi-role fighter aircraft with Narmdeshwar Tiwari, Air Vice Marshal at HAL Airport in Bengaluru

The Tejas is an Indian single-engine, multirole light fighter designed by the Aeronautical Development Agency and HAL for the Indian Air Force and Indian Navy. it is to replace India’s aging MiG-21 fighters, this LCA was officially named “Tejas” in 2003

Note: The 12th edition of Handbook was published in 2014

The average growth in fish production during 2017-18 is 10.14%. India is the world’s second-largest producer of fish.

♦ MHRD announced a new PPP Scheme, National Educational Alliance for Technology (NEAT) with the objective to use Artificial Intelligence to make learning more personalized and customized for better learning outcomes in Higher Education. The government proposed to launch and operationalize NEAT in November 2019

♦ The National Geoscience Awards 2018 were presented to 22 scientists by Pralhad Joshi Minister of Coal and Mines for outstanding contributions in the field of geosciences, mining, and allied areas

PMMVY is a direct benefit transfer scheme that started from 1st Jan 2017 under which cash (Rs 6,000) benefits are provided to pregnant women to meet enhanced nutritional needs and partially compensate for wage loss

Top 5 Performing States/UT in the implementation of PMMVY is

Note: Odisha and Telangana states were yet to start PMMVY 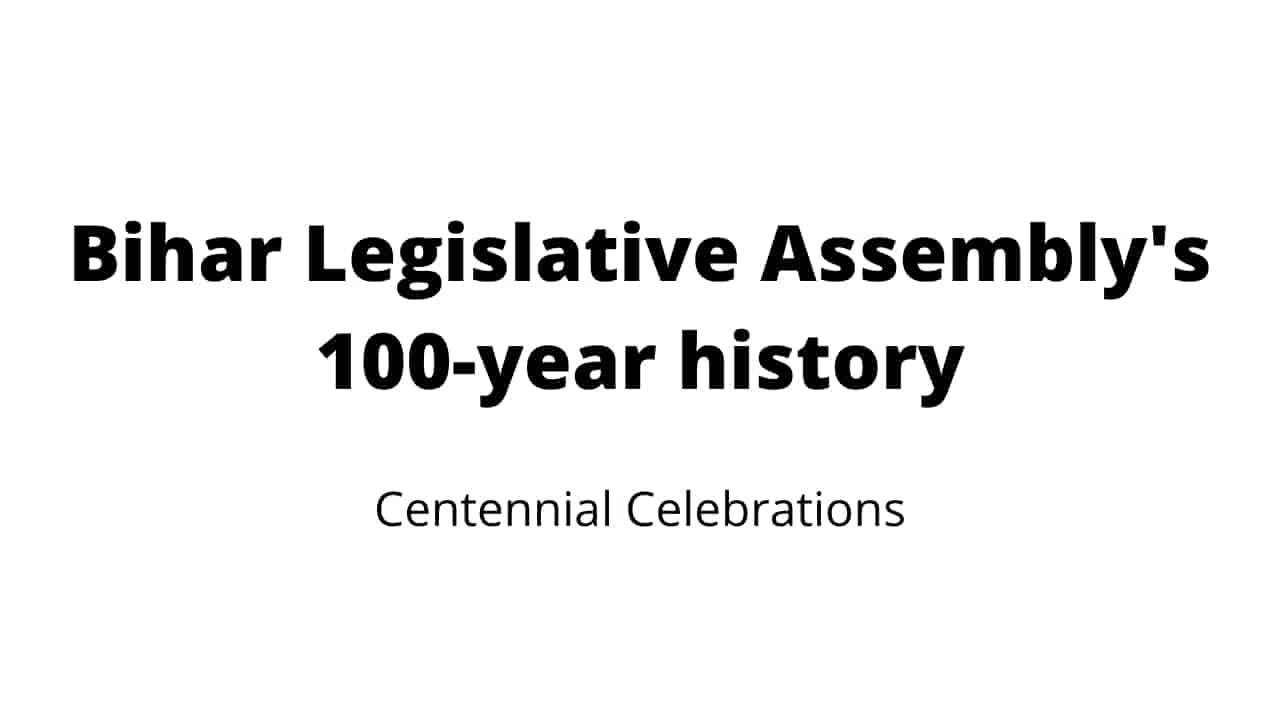