1) Prime Minister Narendra Modi discussed the COVID-19 issues with the Chief Ministers of the North-Eastern states.

3) NTPC Renewable Energy Ltd to set up a 4750 MW renewable energy park at Rann of Kutch in Khavada, Gujarat. This will be India’s largest solar park to be built by NTPC REL.

4) NTPC signed an MoU with UT of Ladakh and Ladakh Autonomous Hill Development Council (LAHDC) to set up the country’s first Green Hydrogen Mobility project in Leh in the form of solar trees and a solar carport.

8) Google was fined 500 million euros by France’s competition authority (Antitrust watchdog) for failing to negotiate in good faith with French publishers in a dispute over compensation for their news.

♦ Yashpal Sharma, an Indian international cricketer, passed away at the age of 66 years due to a massive heart attack. 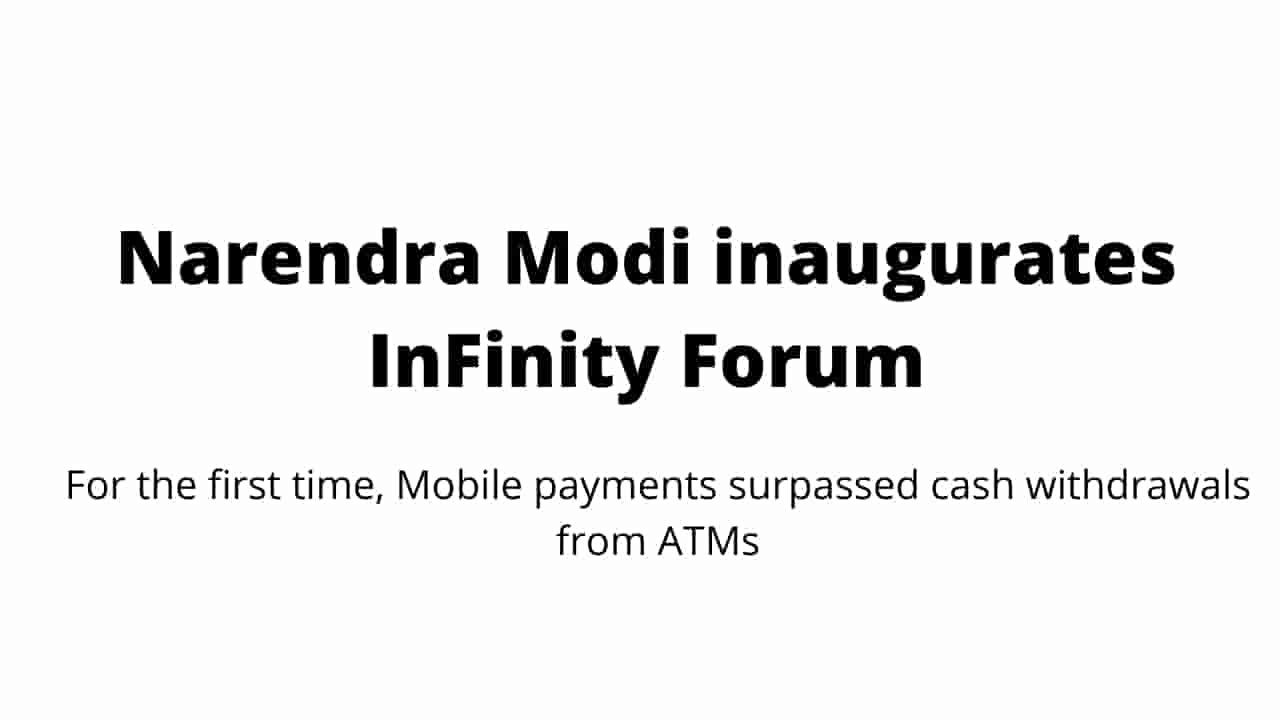