♦ Prakash Javadekar Union Minister for Environment, Forest and Climate Change and Ibrahim Thiaw Executive Secretary, UN Convention to Combat Desertification (UNCCD) inaugurated 12-day 14th Conference of Parties (COP14) at Greater Noida
a) For the year 2019, India is the global host for COP 14, India took over the COP Presidency from China for the next two years till 2021
b) India is among few countries which hosted the COP of all 3 Rio conventions on climate change, biodiversity, and land
c) Conference of Parties, COP13 was held in Ordos, China

♦ Kalraj Mishra is appointed as new Governor of Rajasthan
Note: Updated List of CM’s and Governors of State

♦ India’s Longest electrified railway tunnel between Cherlopalli and Rapuru about 6.7 Km inaugurated in Andhra Pradesh which is the part of the electrified rail line between Venkatachalam and Obulavatipalli 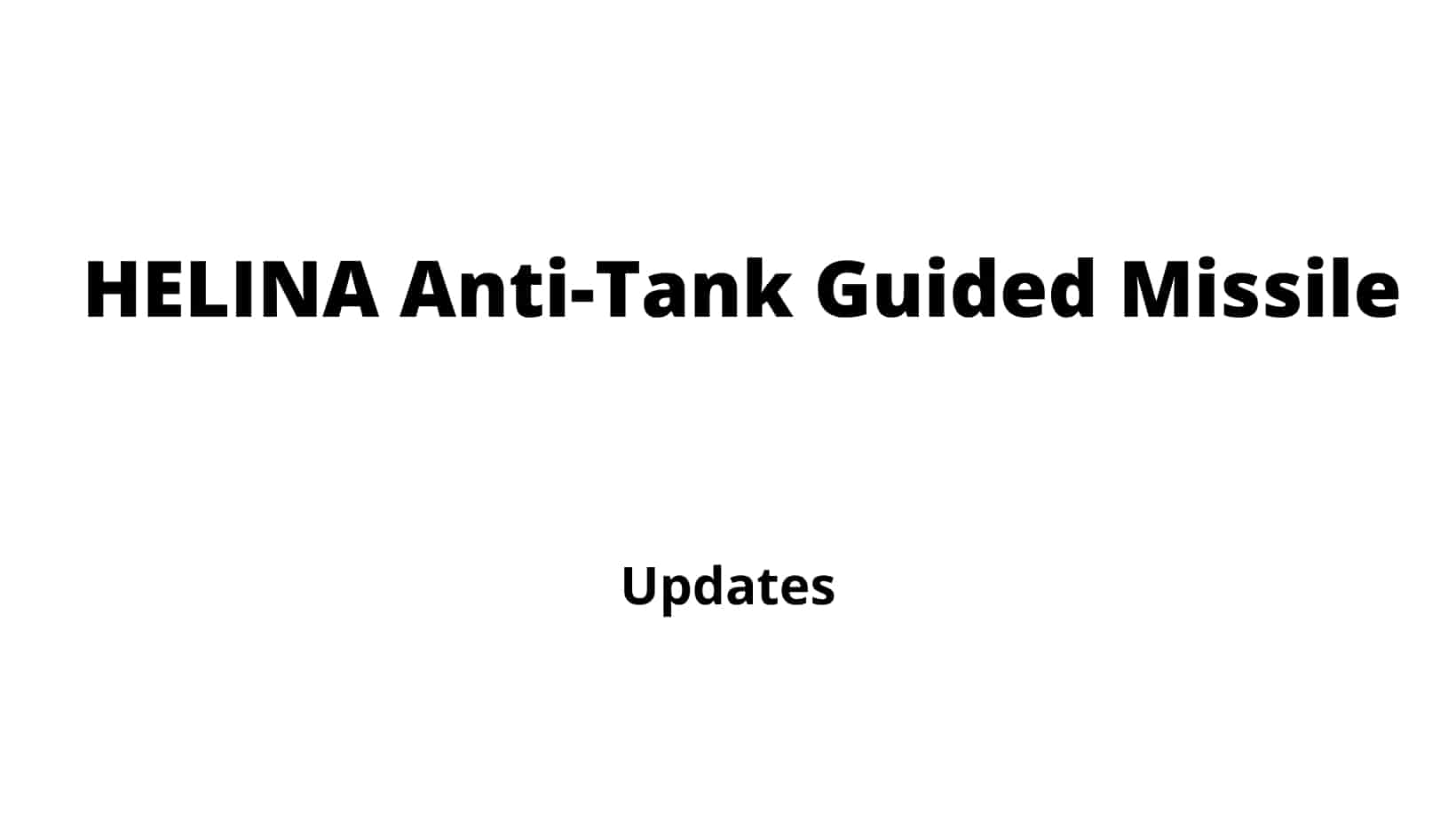