10) Tarun Bajaj appointed as new revenue secretary under the Ministry of Finance, earlier he worked as secretary to the Department of Economic Affairs since April 30, 2020 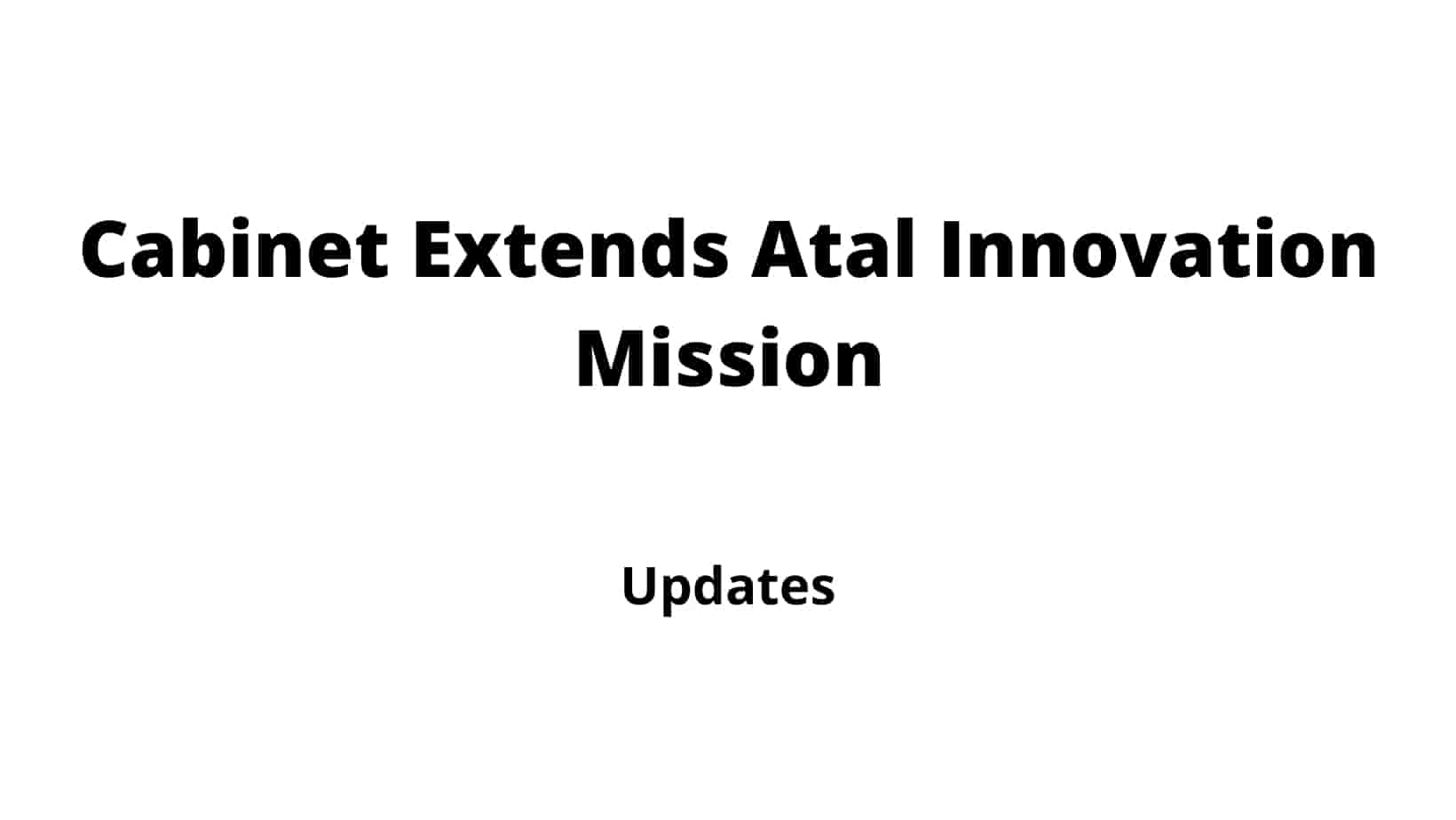