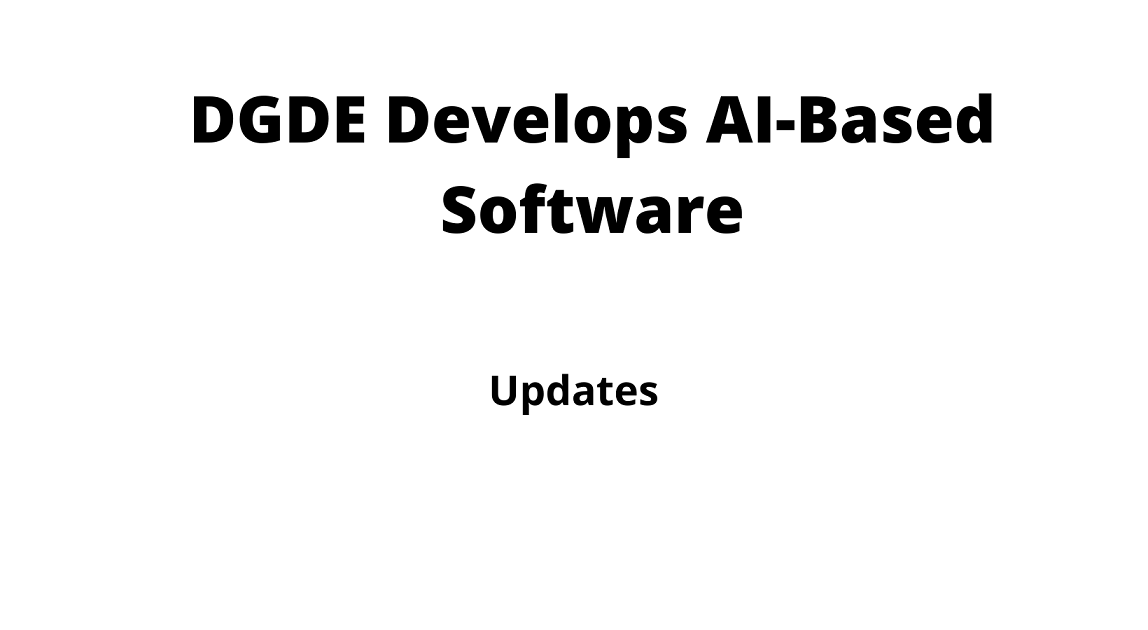 DGDE develops AI-based software: The Centre of Excellence on Satellite and Unmanned Remote Vehicle Initiative (CoE-SURVEI) has created Artificial Intelligence-based software that can detect changes on the ground, such as unlawful constructions and encroachments, in a time series using Satellite Imagery. The CoE-SURVEI, which was founded by the Directorate General Defence Estates at the National Institute of Defence Estates Management, employs the latest technology in surveying, such as satellite images, drone photography, and geospatial tools, for efficient land management and urban planning. On December 16, 2021, Defence Minister Shri Rajnath Singh inaugurated the CoE.

The application has been utilised by the CoE in 62 cantonments, and the current ground situation is compared. The technology enables Chief Executive Officers (CEOs) of Cantonment Boards to identify changes on the ground that are of a permanent nature, and then to determine whether such changes are authorised or made without the authority’s approval. It enables the CEO to determine whether timely action has been taken against unauthorised constructions or encroachments, and if not, to take appropriate legal action without delay.

The programme enables improved oversight of unauthorised operations, improves the accountability of field personnel, and contributes to the reduction of corrupt practices. It was known that 570 of the 1,133 discovered unauthorised alterations had already been addressed. In the remaining 563 cases, the Cantonment Boards have initiated legal action wherever it was deemed necessary after the tool found modifications.

Effective defence land management has emerged from the change detecting instrument. It is currently being upgraded and fine-tuned to attain a higher degree of accuracy. In order to increase the functionality of change detection software, the CoE has teamed with a few other reputable organisations to develop an AI interface with change detection tools. This may be of particular help to DGDE and Services for the administration of defence land in hostile and isolated terrains.

CoE-SURVEI has also created land management tools for unoccupied land analysis and 3D image analysis of hill cantonments. Through Geographic Information System (GIS)-based land management systems, it aims to maximise the use of defence land through the application of technology.