At supersonic speeds, the SFDR-based propulsion allows the missile to intercept airborne threats at great range. The system’s performance has been validated using data collected by a variety of range equipment, including telemetry, radar, and electro-optical tracking systems deployed by ITR. Defence Research and Development Laboratory, Hyderabad developed the SFDR in partnership with other DRDO institutes, including Research Centre Imarat, Hyderabad, and High Energy Materials Research Laboratory, Pune.

It enables the missile to intercept airborne threats at extremely long ranges while travelling at supersonic speeds.Currently, only a few nations have this technology.Air-to-air missiles equipped with SFDR technology can attain greater ranges due to the absence of oxidisers (take oxygen from the atmosphere).The SFDR-based missile travels at supersonic speeds, and its assures that the target aircraft cannot escape.

Defence Minister of India,  Shri Rajnath Singh congratulated the DRDO on the achievement of the SFDR testing. He described it as a significant milestone in the country’s development of crucial missile technology. Complimenting the teams involved in design, development, and testing, Dr G Satheesh Reddy, Secretary, Department of Defense Research and Development, and Chairman, DRDO, said with the successful trial of SFDR, the range of air-to-air missile can be enhanced. 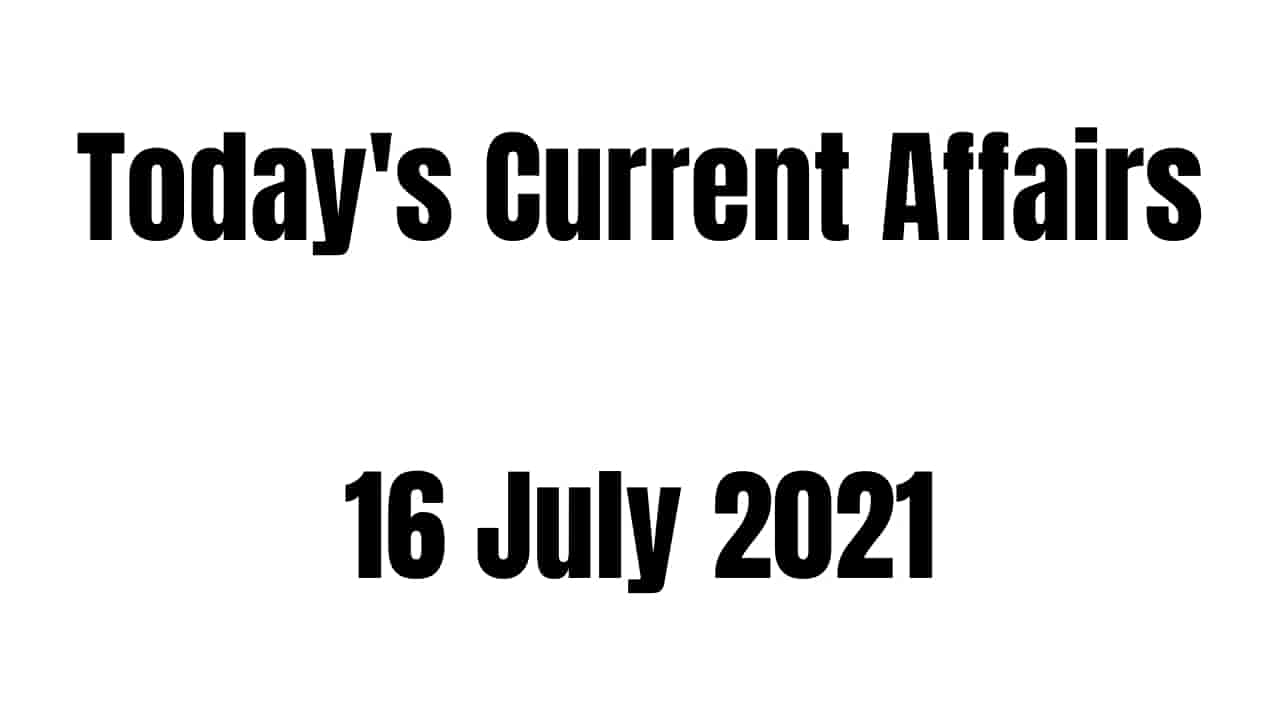