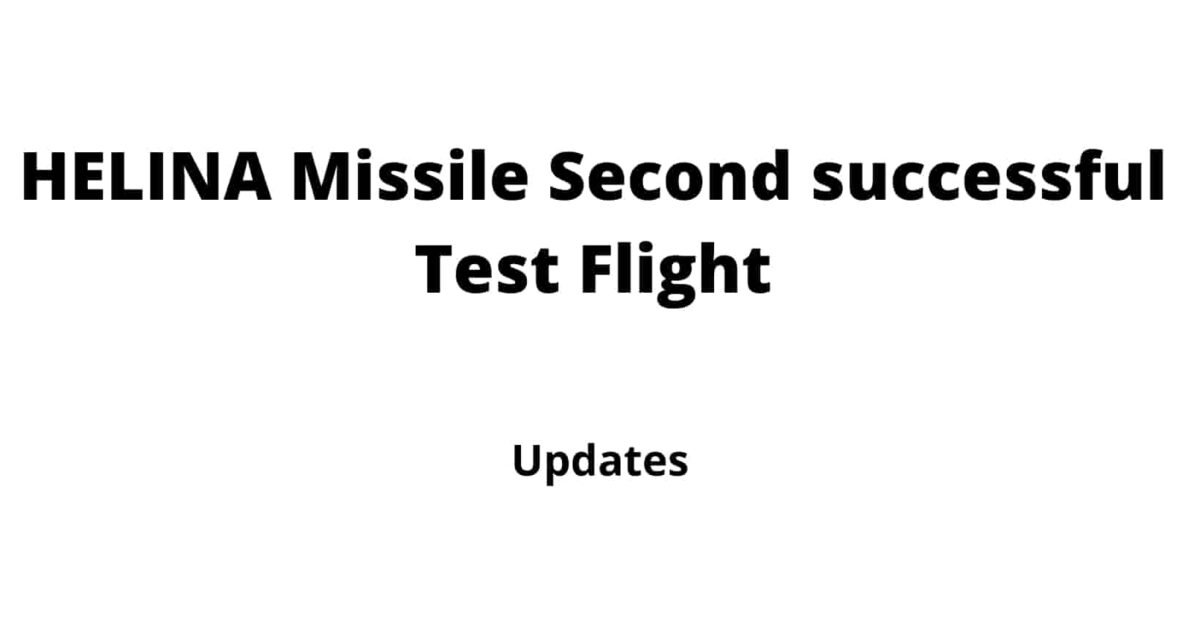 HELINA Missile test-fired again: On April 12, 2022, the indigenously designed Anti-Tank Guided Missile ‘HELINA’ was successfully tested in flight from an Advanced Light Helicopter as part of the continuing user validation testing. Team members from the Indian Air Force and Indian Army, as well as representatives from the Defence Research and Development Organization (DRDO), participated in the testing at high altitudes. This is the second successful flight test in successive days.

The testing was carried out at a variety of ranges and altitudes to see how it would perform. According to the plan, the missile hit the simulated tank target accurately. Senior Army commanders and scientists from the Defense Research and Development Organization (DRDO) were present for the experiments. With the flight test, the constant performance of the entire system, including the Imaging Infra-Red Seeker, has been proven, paving the way for the ‘Helina’ to be accepted into the Armed Forces and deployed to combat zones.

Earlier, validation testing of the ‘Helina’ missile was carried out at Pokhran in Rajasthan, which demonstrated the missile’s effectiveness in desert ranges.

‘Helina’ is a third-generation Anti-Tank Guided Missile that can engage targets in both direct hit and top assault modes. It is designed to be fired once and then forgotten about. The system is capable of operating in all weather conditions and at all hours of the day and night. It can defeat combat tanks equipped with conventional armour as well as explosive reactive armour. 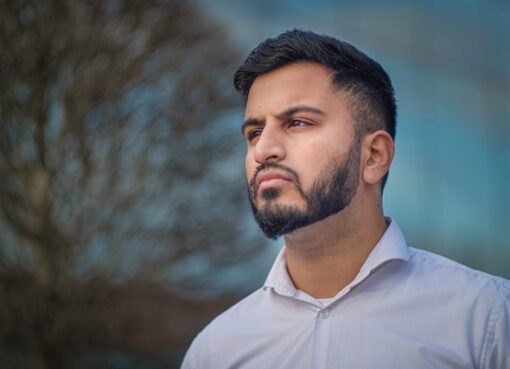