Hockey is our National Game

The Sultan Azlan Shah Cup is an annual international men’s field hockey tournament held in Malaysia. It began in 1983 as a biennial contest.

The tournament became an annual event after 1998, following its growth and popularity.
The tournament is named after the 9th Yang di – Pertuan Agong (King) of Malaysia, Sultan Azlan Shah, an avid fan of field hockey.

The Rangaswamy Cup is a Senior Men’s Indian 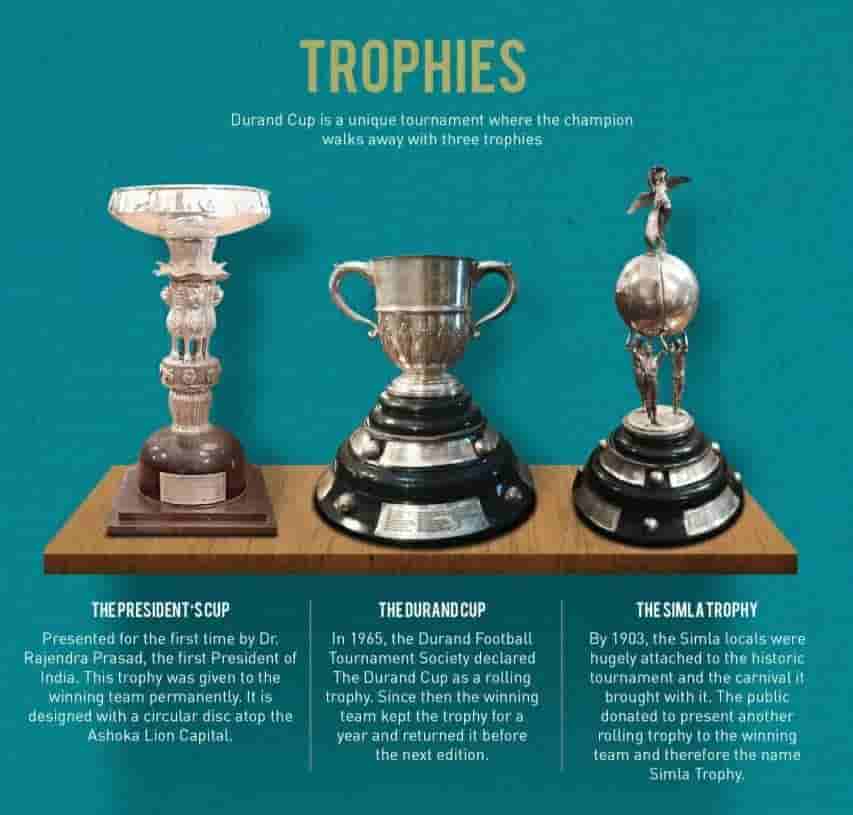