RK Singh, India’s Minister of Power and Minister of New and Renewable Energy, said during his Presidential address that the time has come for all of us to work together to expand energy access via solar and renewable energy. This has been accomplished effectively in India and maybe replicated globally. Solving the energy access issue is more critical than the energy transition.

For people who lack energy, the energy shift is useless. The ISA has the potential to provide energy access to 800 million people on a global level. He underlined that the time has come for rich nations to allocate the money promised to energy transitions at past climate summits.

The ISA will cover loan guarantees and assist these nations in accelerating green energy investment. Developed countries must decide whether to pursue economic growth via clean energy or through coal and wood combustion, RK Singh said.

Dr Ajay Mathur, Director-General of the ISA, said, “Solar will catalyse the world’s transition to a low-carbon economy since it is the least expensive and most efficient way to increase nations’ power production capacity.”

ISA aims to spend US$1 trillion in solar by 2030, which would be a major step toward getting the world closer to the necessary energy transformations.”

Barbara Pompili, French Minister of Ecological Transition and Co-President of the ISA Assembly said, “This is a critical year for all of us to get access to modern, sustainable energy.” The ideas presented during the United Nations General Assembly’s inaugural energy conference are also among the International Solar Alliance’s objectives.

Closing the energy access gap by 2030, decarbonizing energy systems via increased solar and wind capacity, and mobilising large-scale finance and technology diffusion in renewable energy are all critical goals. We are working diligently at COP26 to guarantee that no one is left behind. As a result, international collaboration is central to the conference.”

George Freeman, Member of Parliament and Minister for Science, Technology, and Innovation in the United Kingdom, said, “The UK has made the transition to sustainable energy a priority.” The primary issue is transitioning to green energy, finding out how to construct and run electrical networks responsibly, cheaply, and reliably, and fulfilling our global energy requirements.

To address these issues, we will require new transmission lines that are coordinated with microgrids and off-grid energy access options, all of which will be backed by contemporary power systems. The IEA has said unequivocally that without global collaboration, the clean transition would be decades delayed; decades that we do not have.

The UK and India will jointly present the ‘Green Grids Initiative’ and ‘One Sun, One World, One Grid’ at COP26 under the Modi-Johnson leadership. This is to mobilise worldwide technological, financial, and scientific cooperation since it is only through collaboration that we can achieve the size and speed of the clean energy transition.”

John Kerry, the United States’ Special Presidential Envoy for Climate Change, said, “Solar energy is the most potent weapon the world has to fight climate change.”

Building a solar-powered economy would not only help reduce carbon emissions; it would also provide tremendous economic possibilities.

The ISA is unusual in its emphasis on solar expansion in developing economies, particularly small island states. As such, I applaud the great effort that each of these countries is doing as a member of the International Solar Alliance. Solar energy is essential for achieving our shared climate objectives. “

H.E. Frans Timmermans, European Commission Executive Vice President for the European Green Deal, highlighted the ISA’s significant milestones since its launch in Paris in 2015. “Developing renewable energy will be the engine for our global recovery from the COVID crisis and for keeping energy prices in check,” he said. It is quickly gaining popularity as the most cost-effective method of generating energy and meeting the requirements of a constantly expanding population. Investments in clean and efficient energy generate new markets, expand business possibilities, and support a healthy number of locally trained jobs. It transcends climate action. Today, it’s just good business.”

Two new programmes were introduced during the assembly: the management of solar PV panels and battery use waste, and the solar hydrogen programme. The new Hydrogen project aims to enable the use of solar energy to generate hydrogen at a lower cost than what is presently available (USD 5 per kilogramme), reducing it down to USD 2 per kilogramme.

Making hydrogen cost-competitive with natural gas poses significant supply and performance difficulties. Cost reductions, on the other hand, may trigger a cascade of advantages. The Assembly’s deliberations demonstrated that MSME clusters may replace diesel generators with hydrogen, which is economically feasible even at today’s solar hydrogen rates. Additionally, the talks focused on how ISA’s waste management programme will be critical in addressing the increasing amount of trash and hazardous materials, the absence of waste-specific laws, and the high cost of waste treatment.

The Assembly also addressed an update on the One Sun One World One Grid (OSOWOG) project. The idea of a unified global solar grid was originally introduced during the ISA’s First Assembly in late 2018. It proposes developing and expanding inter-regional energy networks to facilitate the global sharing of solar energy by capitalising on time zones, seasons, resources, and pricing variations across nations and regions.

OSOWOG will also contribute to decarbonizing energy production, which now accounts for the majority of global greenhouse gas emissions. To better coordinate its efforts and actions with those of other similar global initiatives, OSOWOG and GGI have formed a unified GGI-OSOWOG initiative that aims to contribute to the collaborative, rapid development of resilient grids globally – building on continental, regional, and national grid infrastructure programmes.

The UK COP Presidency, the Government of India, and the ISA Presidency are anticipated to announce this partnership during COP26, in order to enable greater technical, financial, and scientific cooperation in support of the two projects’ shared goal. This collaboration will be another step toward establishing a global ecosystem of interconnected renewables that is shared for mutual benefit and global sustainability, and which will collectively serve as one of the most resilient steps toward mitigating climate change and facilitating the global energy transition.

Further, the International Solar Alliance (ISA) announced a collaboration with Bloomberg Philanthropies to mobilise $1 trillion in global solar energy investments among ISA member nations. The two organisations will collaborate with the World Resources Institute (WRI) to create a Solar Investment Action Agenda and Roadmap for COP26. 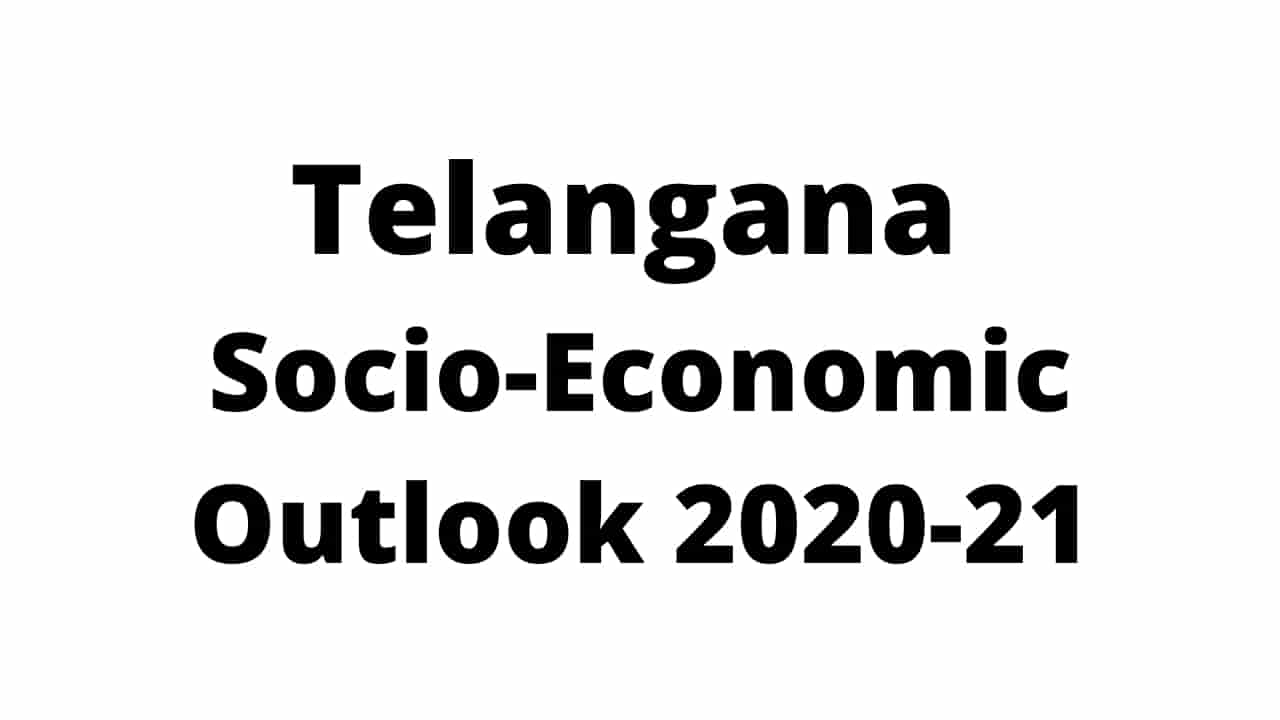