Learn Fdaytalk Current Affairs for all competitive exams, UPSC, SSC, IBPS, RRB, and all PSC’s TSPSC, APPSC and TNPSC. Complete daily current affairs and available to download in monthly magazines links to download our ebooks given below

1) President and Prime Minister paid tribute to Sardar Vallabhbhai Patel on his birth anniversary; Some of the facts

2) Prime Minister Narender Modi inaugurated to and fro Sea-plane Service from Sabarmati Riverfront, Ahmedabad to Statue of Unity in Kevadia

3) Prime Minister Narender Modi interacted with the Officer Trainees of the Indian Civil Services at LBSNAA Mussoorie as a part of the second edition of the integrated foundation course AARAMBH through a Video conference from Kevadia, Gujarat.

7) The Jammu and Kashmir government declared land transfer to existing occupants under Roshni Act as “null and void” and decided to retrieve the land within 6 months.

♦ Sean Connery, who played the role of first James Bond in seven Bond films died at the age of 90 years due to illness 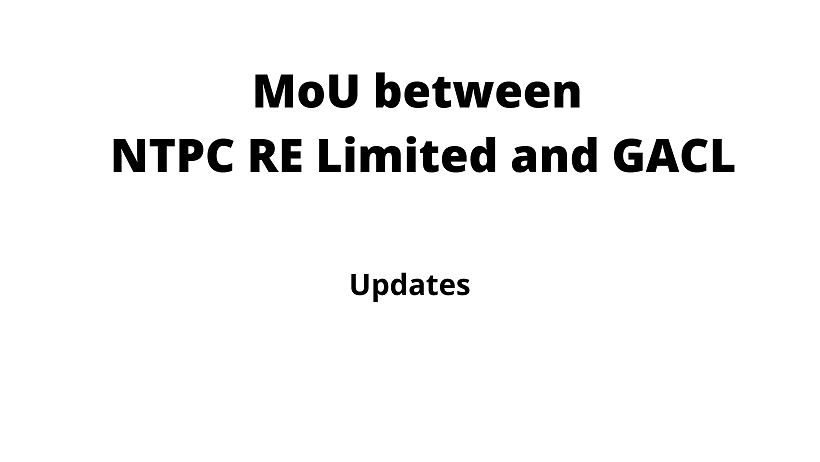