The Minister received updates from the Ministry of Heavy Industries on the status of bids made under the PLI scheme and directed that the PLI bid procedures be accelerated.

He also highlighted the global availability of lithium reserves. He discussed potential sites for India to conduct lithium mining exploration. Each country has its own system and strategy for obtaining mines, and we must prepare accordingly, he added.

The Minister said that India is a massive country in terms of energy consumption, and hence our demand for battery storage is likewise huge, estimated at 120 GWh by 2030 to support our 500 GW addition of renewable capacity. He also emphasized future prospects and long-term planning in light of our renewable energy targets.

According to the USGS, lithium mining production (2020), reserves, and resources are listed below

Since the end of World War II, there has been a significant increase in lithium production. Brine and ore are the primary sources of lithium.

The US Geological Survey (USGS) estimated worldwide identified reserves in 2020 and 2021 to be 17 million and 21 million tonnes, respectively. 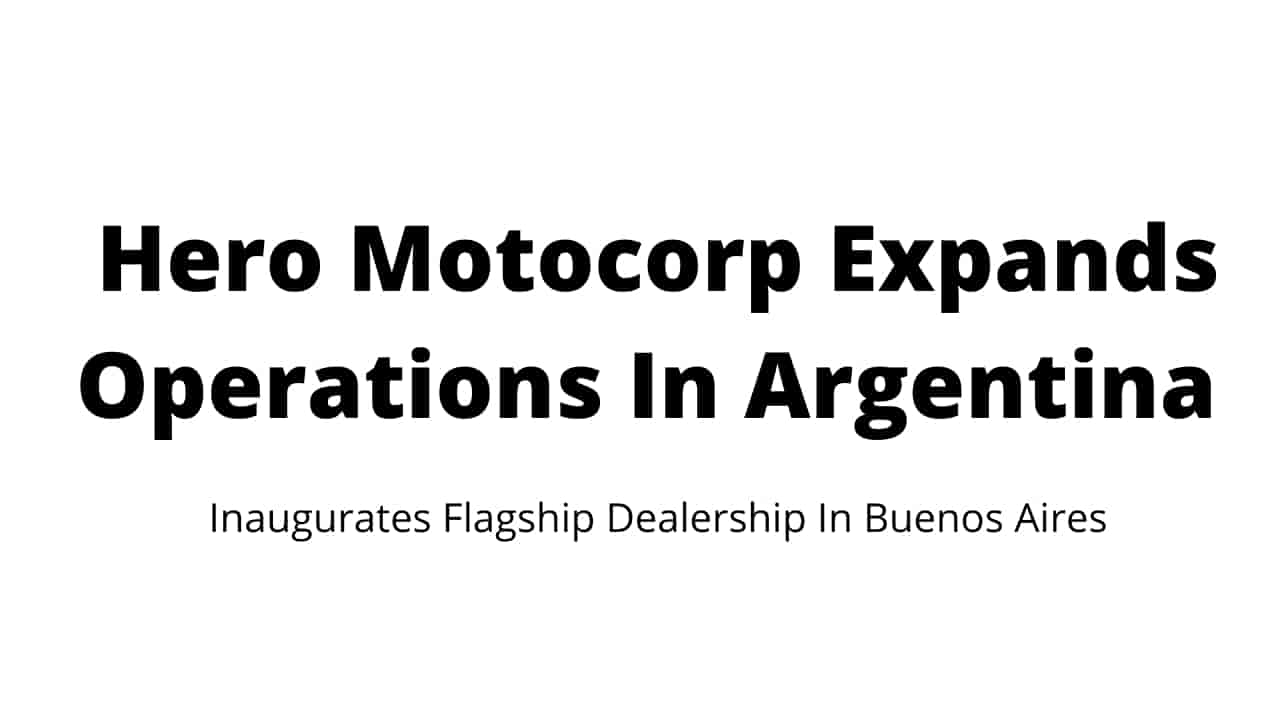