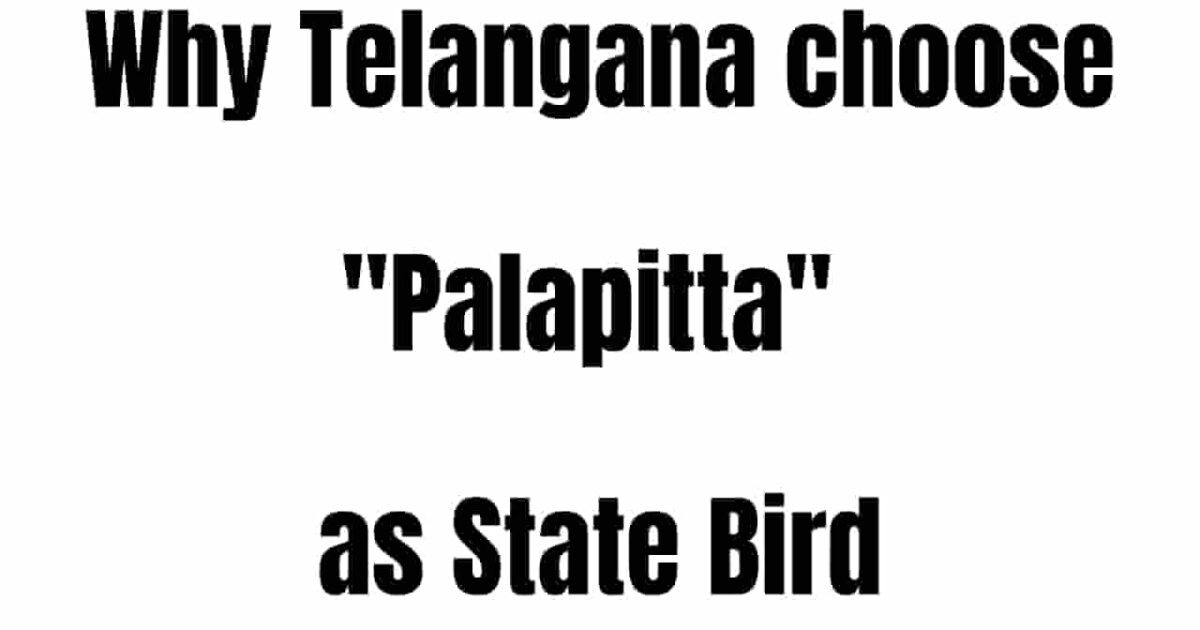 We all know that Telangana state announced the 4 icons for the State, Tangedu flowers, Blue Jay, Deer and Jammi Chettu. These icons are connected to Telangana culture and heritage and these reflect in famous festivals of Batukamma and Dasara. While Tangedu flowers are used to stack Batukammas, seeing a Palapitta (Blue Jay) on Dasara is considered a good omen, and on the same day, people also worship Jammi Chettu.

Lord Rama spotted the Palapitta before invading Lanka and vanquished Ravana. Palapitta has been chosen to put Telangana on the path of victory

The deer has a long and distinguished background in Indian history, the ancient epic Ramayana has many references to this beautiful animal. It is also capable of surviving in the smallest of forests. It symbolises the Telangana people’s mentality, for its sensitivity and innocence.

Only after worshipping the Jammi Chettu had the Pandavas defeated a large army of Kauravas. When they were forced into exile in the forests, they have hidden their weapons on a Jammi Chettu. Telangana is in desperate need of the blessings of the Jammi Chettu as it defeats all odd to become the number one state in India.

The Tangedu flower, which is traditionally used by women during the Batukamma celebration, the Telangana government thought, this flower will be the most suitable option for the official flower of Telangana.

Follow us for more interesting facts about Telangana Cultural and Heritage.