Satavahana Empire Most Frequent and commonly asked Questions in all Exams.

According to Matsya Purana there were 29 rulers in Satavahana dynasty. The Satavahans are also called “Salivahanas” and “Satakarnis”.

After the decline of Mauryan empire, Satavahana empire ruled most part of India for about 450 years.

The satavahana dynasty had its roots in Koti Ligala on the banks of river Godavari , in present days its in karimnagar district.

Satavahana dynasty originated from the lands between the Godavari and Krishna rivers.

The Satavahana were the first to issue coins with their rulers embossed on it.

Simuka was the founder of satavahana empire

Dharanikota in Guntur was the first capital of Simuka. Later, he shifted his capital to Pratishtana(paithan in Aurangabad district)

According to ” Matsya purana”, srimuka belongs to “Andhra”.

By Gopala chary, the Satavahans were originated from the place of “Paitas “.

By P.T srinivas, the first place of satavahanas was ” Maharastra“.

Srimuka was the first person ,who appeared over coin.

After srimuka, kanha (brother of Srimuka) was the empire of dynasty since(248-230 BC ).

After “Kanha”, Satakarni-1 came as ruler of the Satavahana empire.

“Yagam” was started for the first time in the ruler of Satakarni-I.

Satakarni-II, sixth ruler of the dynasty.He ruled for along period of 56 years.

Gunadyudu, Sharmavarma were pundits in the imperial court of Kuntala satakarni.

Kunthala stakarni, first ruler of satavahana dyansty, who gave a important to the Sanskrit language .

According to the evidence of Khalakhachanya Kathanika (Jaina book), Kuntala Satakarni was defeated Sakula and he started vikrama shakam. 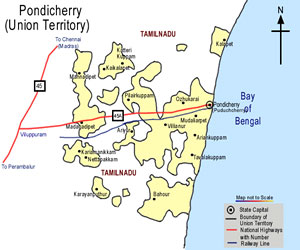 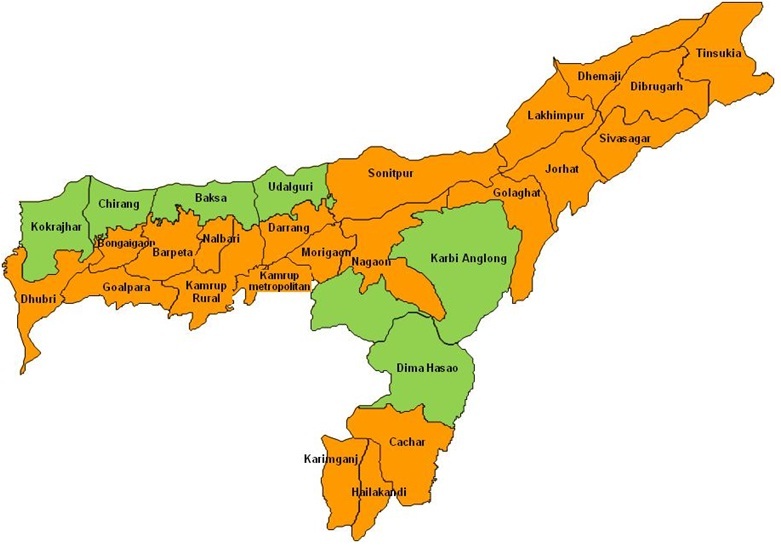