♦ Prime Minister Narendra Modi had a conversion with the president of the Maldives via telephone, discussed the outbreak of COVID-19

♦ Union Minister of Finance Nirmala Sitharaman attended the 5th Annual Meeting of Board of Governors of New Development Bank, NDB through video-conference in New Delhi

♦ The NDB was established by the BRICS countries in 2014 to mobilise resources for infrastructure and sustainable development projects in BRICS and other emerging market economies and developing countries. NDB so far approved 14 projects of India for an amount of $ 4,183 million

♦ Goa became the first zero COVID19 State in India with No new cases of coronavirus being reported since April 3, 2020

♦ The Health Ministry issued an advisory against the spraying of disinfectants on people for COVID-19 management, Spraying of chlorine can lead to irritation of eyes and skin and may cause nausea and vomiting, Sodium hypochlorite lead to irritation to the respiratory tract

♦ Veteran journalist Samir Goswami, most known figure in the Kolkata sports journalism fraternity, passed away after cardiac arrest at 65 years

♦ Kuala Lumpur was selected World Book Capital for 2020 by the Director-General of UNESCO, Audrey Azoulay

♦ Marion Hollins elected to 2021 Class of Golf Hall of Fame

♦ Sri Lanka Cricket launched Coach Education App for coaches to develop and enhance knowledge at their home in the outbreak of coronavirus concerns.

♦ Odia Litterateur Ratnakar Chaini died at the age of 74 during illness. He served as the president of Sanskar Bharti, president of Utkal Sahitya Samaj 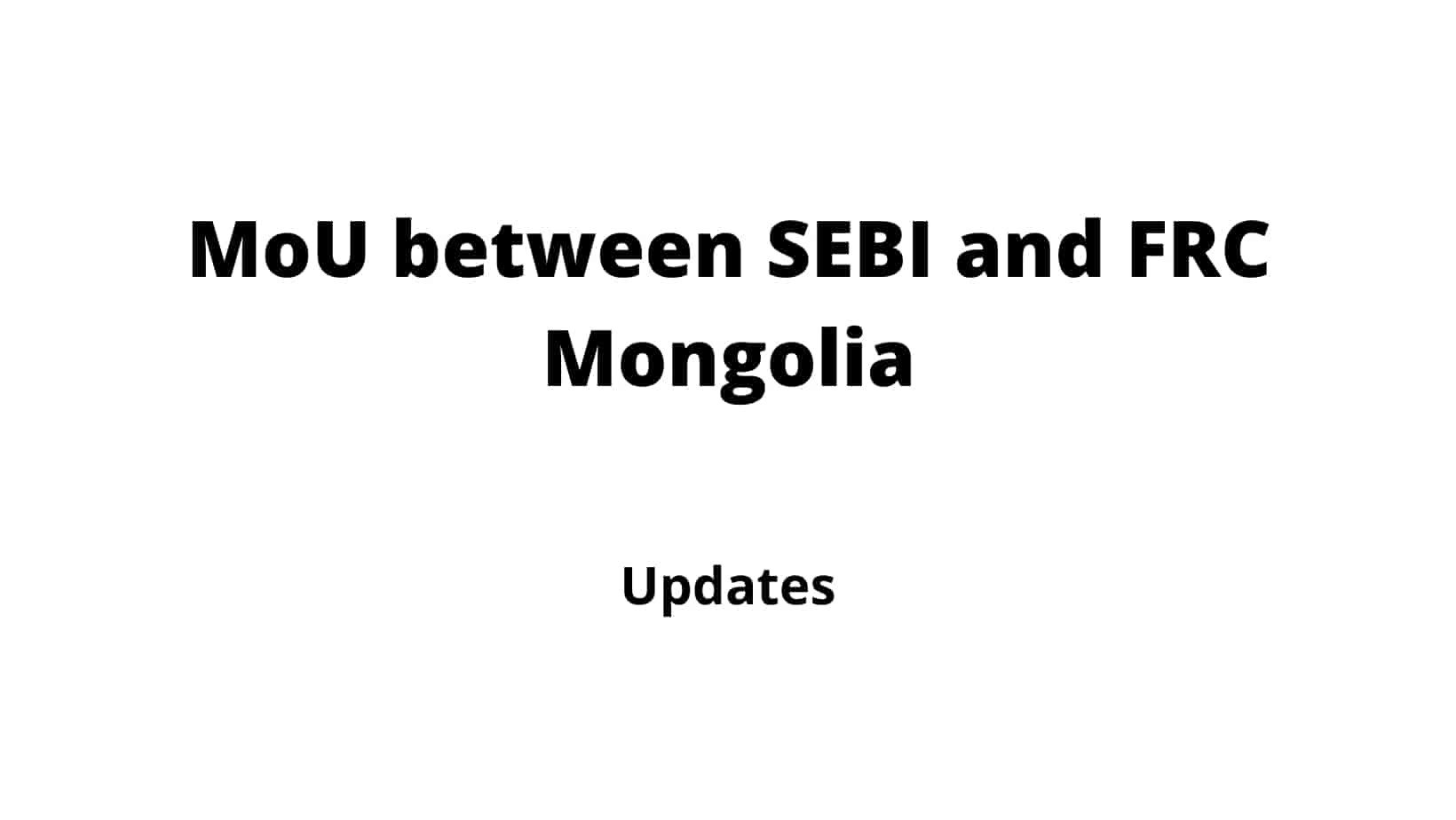