Raja Bahadur Venkatarama Reddy, 1st Hindu to be Kotwal (Leader of Fort in Medieval Periods) of Hyderabad during Nizam Rule.

Kotwal is Considered to be a very powerful position, usually held by only Muslims.

Raja Bahadur Venkatarama Reddy was born in August 1869 in Rayanipet of Wanaparthy Samsthan in  Hyderabad State  (presently in Mahbubnagar district). Raja’s family is very renowned as his father was Patel of 8 villages and his Grand Nephew of Raja of  Wanaparthy. His mother died just 3 days after his birth, William Wahab was made caretaker for him by Raja of Wanaparthy. 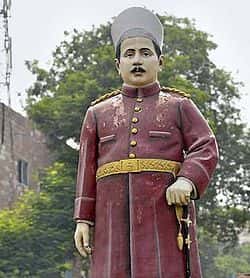 Venkatram Reddy as kotwal maintained peace in the city during Freedom Struggle gaining strength in Hyderabad and in Khalifat Movement and Ganesh festivals.

Nizam was given the title of  Raj Bahadur on his birthday and was also awarded as Order of the British Empire.

Raja Bahadur Venkatarama Reddy got retired from service in 1934 and got Rs 1000 as a pension month. After his retirement, he was appointed as Special Officer of the Nizam’s private estate and also chairman of the Commission for Inquiry into the Indebtedness of the Sahibzadas.

Venkatram is a great visionary, he persuaded the Reddy Community to get an education and take up Government jobs. He Started raising donations from Rajas and Landlords to establish Reddy Hostels and schools.

He Started Reddy Women’s School but Osmania University did not grant him recognition because of his Telugu medium education. He got it affiliated with the Karve Institute at Pune. As a member of the State Legislature, Venkatram Reddy supported the bills for the eradication of child marriage and for widow remarriage.

His 1st wife died a few months after the birth of his son, Ranga Reddy. His 2nd wife had 2 children.

Daughter of Venkatarama Reddy, Narsamma was married to a contractor who built Pathergatti and his son Laxma Reddy studied law and became a judge of the High Court. and Other Son became commissioner of excise and known as Abkari Ranga Reddy. He adopted Madhusudan Reddy, he is the sole surviving descendant of the last and great Kotwal of the city.

Raja Bahadur Venkatarama Reddy died in 1953 and a statue of him stands in the circle opposite the YMCA at Narayanguda. 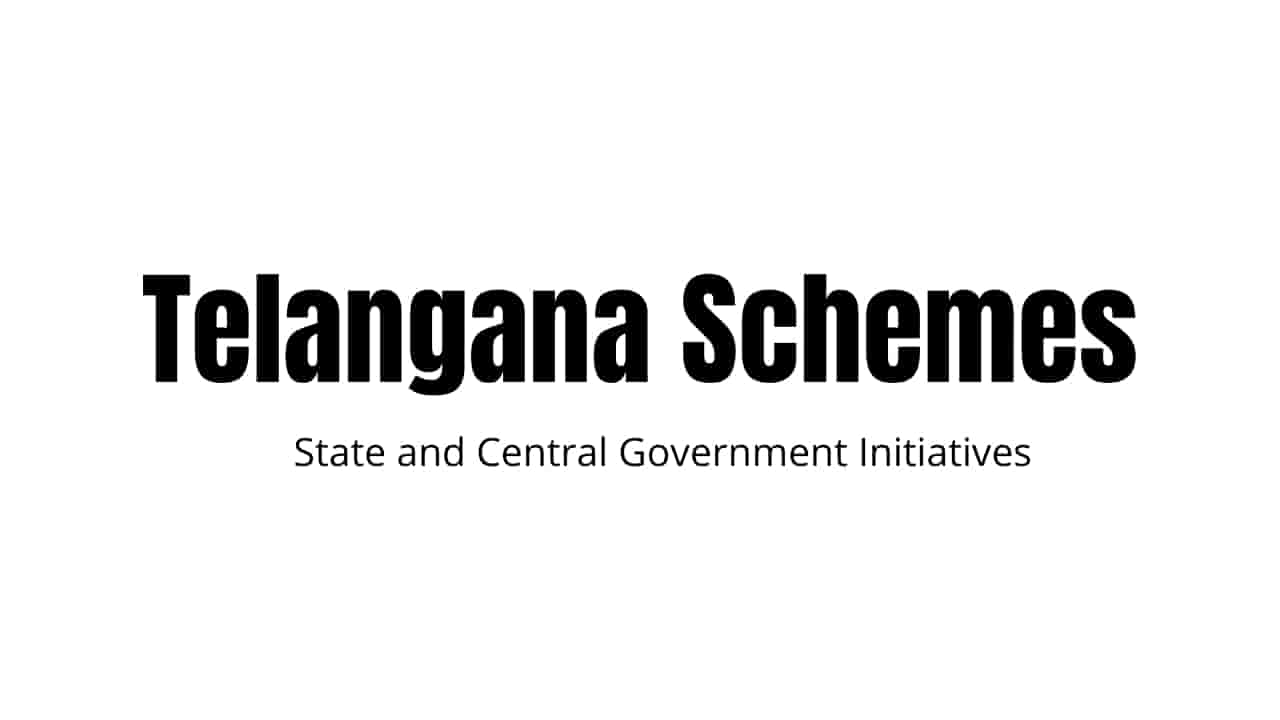 List of Telangana Schemes, State and Central Government Initiatives The government schemes which are designed, planned and completely funded by the central […]